Gotham’s Version of the Joker Revealed 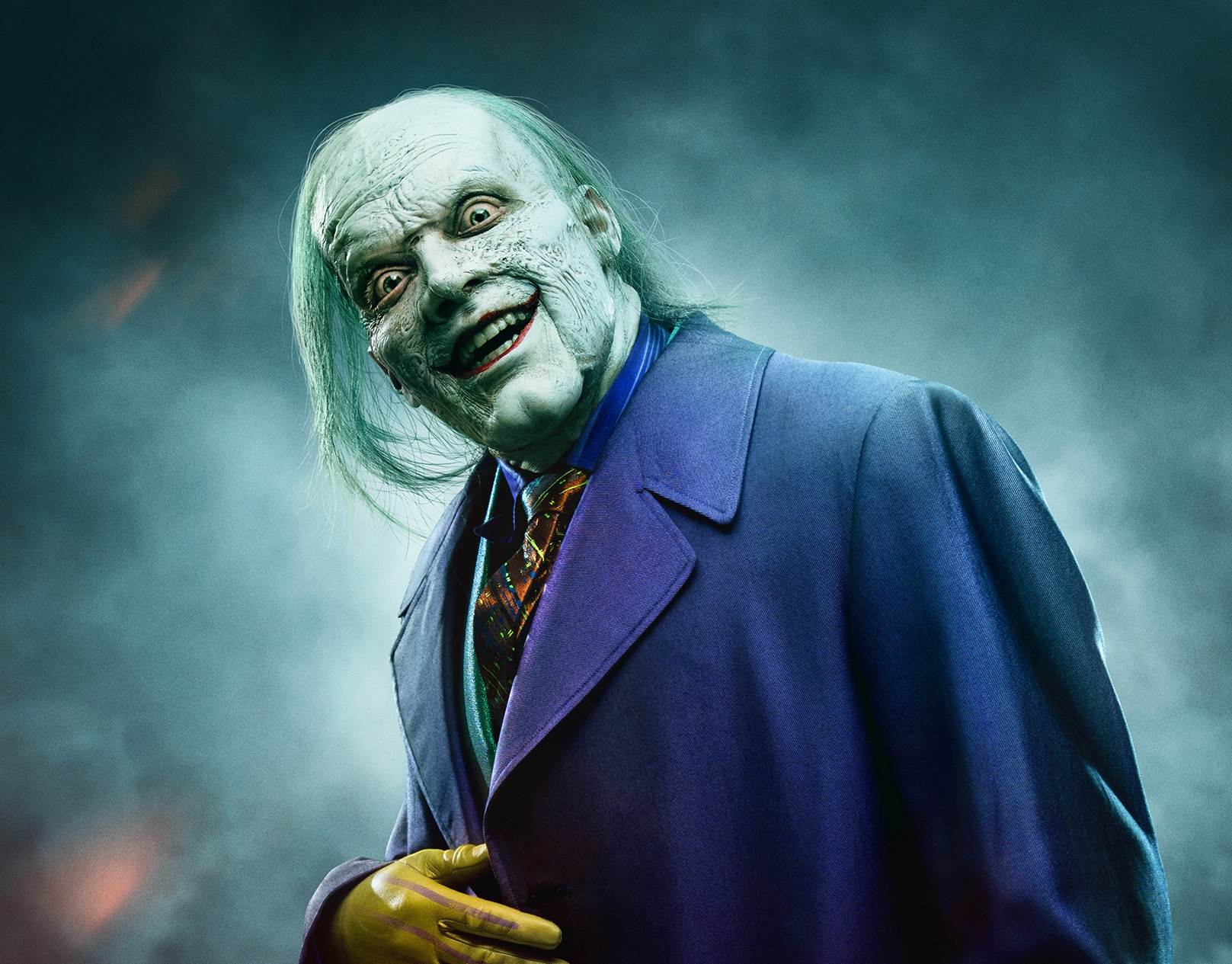 While it just happens to be April Fool’s Day, this is not a joke. Gotham has released a new promo that features the very first look at their version of Joker and how he will appear in the final episode of the series. Played by Cameron Monaghan, who has been playing various pseudo-forms of Joker throughout the series, this Joker depicts a version we have never seen before.

Based on a variety of different elements, it is assumed that Joker will appear in the final episode only, which takes place after a significant time jump. The teaser also hints at a battle with Batman, as a batarang is featured as well.

What do you think of this radical take on Joker?