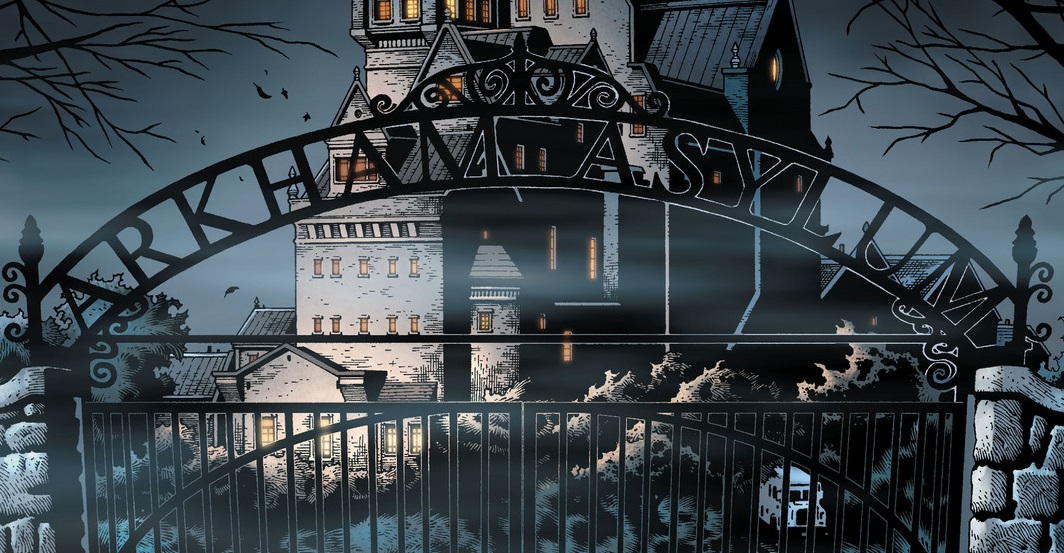 It has been nearly 20 years since Batman descended into the depths of madness in Grant Morrison and Dave McKean’s 1989 graphic novel, Arkham Asylum: A Serious House on a Serious Earth but coming soon, he will return. Only this time, the Wayne underneath the cowl will be Damian. Announced at the DC Comics’ “Meet the Publishers” SDCC panel, Arkham Asylum 2 will see the return of Morrison on the script with Chris Burnham on art.

Not much is known about the graphic novel, or if it will tie in any way to the original, but with Damian in the mix expect this Batman’s methods to deal with the future inmates of Arkham to be vastly different than his father’s, especially if Grant Morrison’s Batman #666 is any indication.

He does promise, “It’ll be 122 pages and it’s going to be great.” Keep checking TBU for more details for when the project gets officially announced.