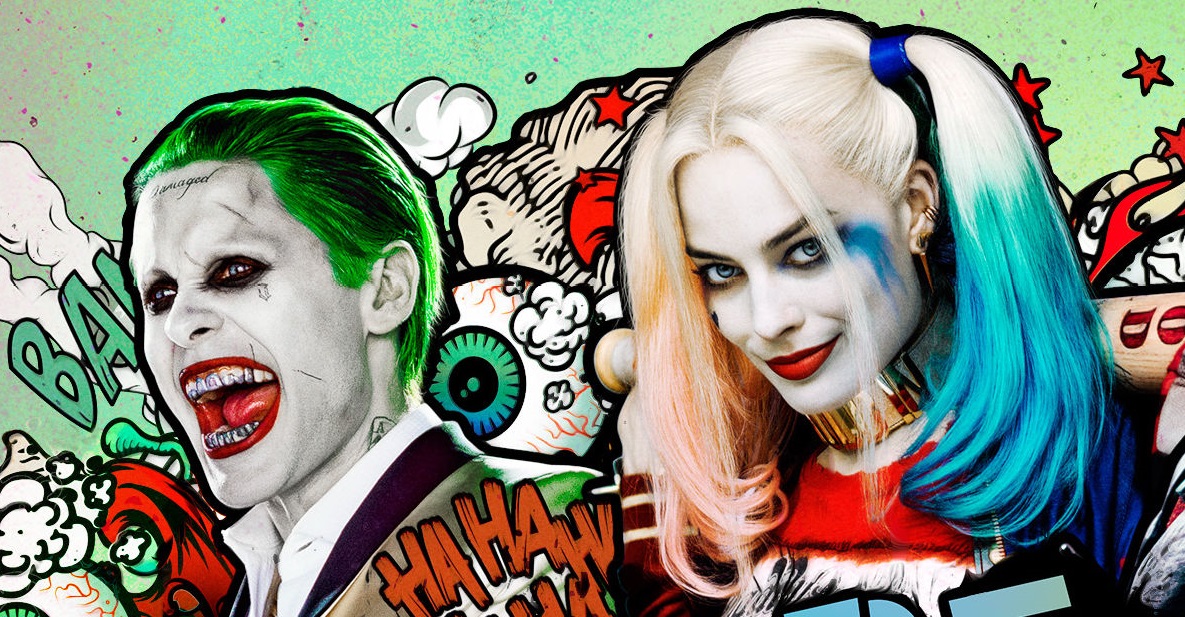 Who would have guessed that Margot Robbie’s Harley Quinn would be the breakout star of the DCEU? With her lead role in Suicide Squad, her assumed return in the sequel, and starring role in David Ayer’s Gotham City Sirens, I wouldn’t be surprised if when Batman unites the seven, she’s finds herself with a glowing green piece of jewelry.

Let’s not forget that as much as Harley enjoys a team-up, when it comes to a certain pale-skinned clown, she’s going to fly solo. Screen Rant is reporting that Warner Bros. and Geoff Johns are developing a Harley Quinn vs the Joker movie which one can only assume would involve the former working through a LOT of issues toward the latter. As of now there are no further details about the movie, but it looks like the DCEU is keeping a lot of coals in the fire when it comes to potential spin-offs for their more popular characters.