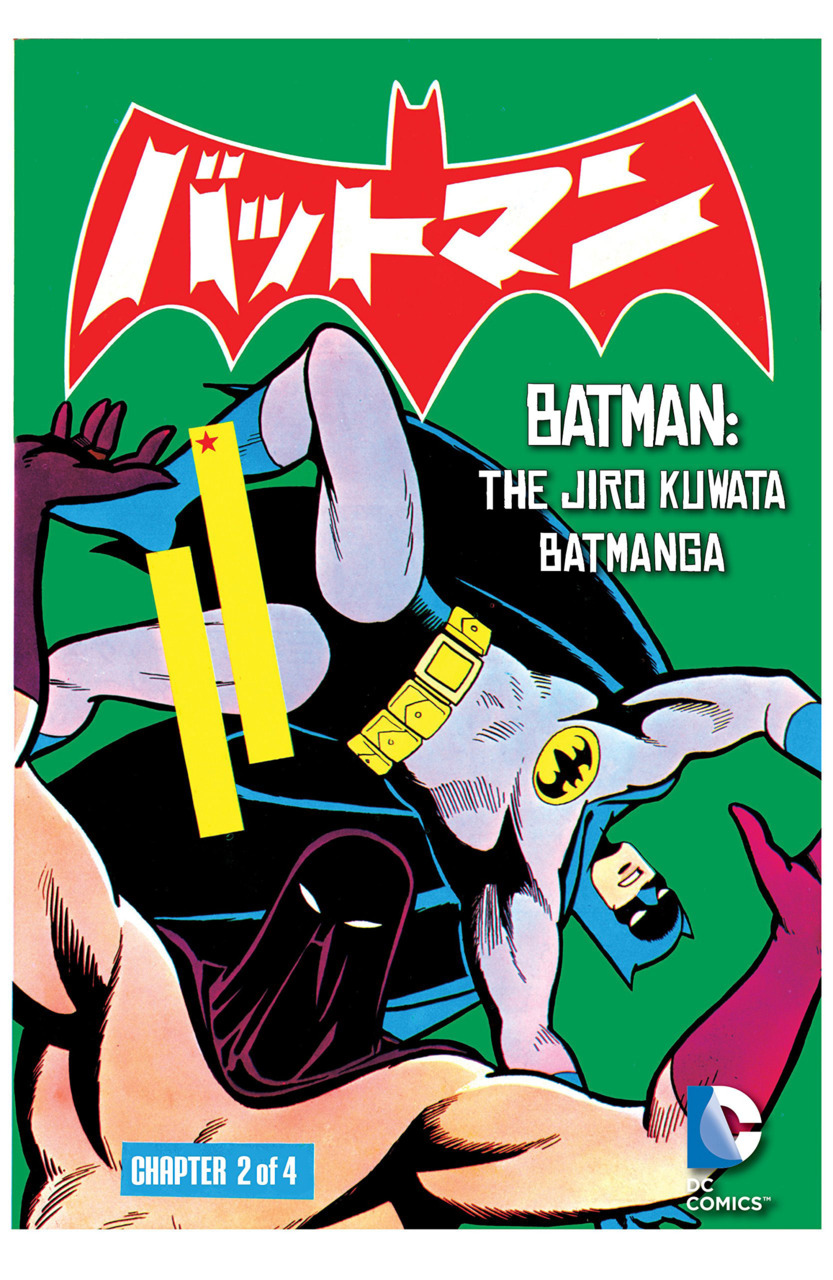 Greetings Batfans! We are back this week looking at the second chapter of the increasingly excellent Terror of The Hangman story arc. Throughout this series, Kuwata has been hit and miss with his ability to tell a good Batman story. However, this book was released in the late sixties and therefore it is important to always vary the piece within the context of when it was released. That being said, the current issue of the Batmanga was a pleasure to read from start to finish.

Our story picks up immediately following the events of the last issue. The dynamic duo are perplexed as they find the Hangman dead, apparently at the hands of a Hangman imposter. The Hangman that is still breathing reveals to Batman that he is the real Hangman and that the dead man was the imposter. I have always stated that Kuwata shines brightest when he is able to capture the essence of the 66’ television show. This feat is accomplished beautifully in this issue, using the current conflict to demonstrate Batman’s unmatched prowess in the art of deduction. Although campy in nature, it is fun to watch the Dark Knight continue to grow into the detective we know today.

Meanwhile, the Hangman has become a hero to the people of Gotham City. Like Batman, he is now seen as a masked vigilante who took it upon himself to stand up against crime. Unable to catch a glimpse of the Hangman’s true identity at a local wrestling match, Batman begins his pursuit of this fiendish foe in search of answers.

Finding his target on the outskirts of Gotham, Batman immediately begins to question the Hangman on his identity and intentions. Refusing to reveal his true identity, the Hangman quickly springs into action. The issue culminates with the Hangman appearing victorious and on the cusp of unmasking Batman, revealing his true identity.

The art in this series has been consistent and beautifully simplistic in nature. Kuwata does an amazing job of capturing the essence of American culture while simultaneously honoring his Japanese roots. I have thoroughly enjoyed the story of the Hangman that Kuwata is currently telling. It is refreshing to see Batman pitted against an enemy that is not a member of the established rouges gallery. I am confident that if Kuwata can maintain this high level of authorship, this story arc will end on an even higher note than it started.