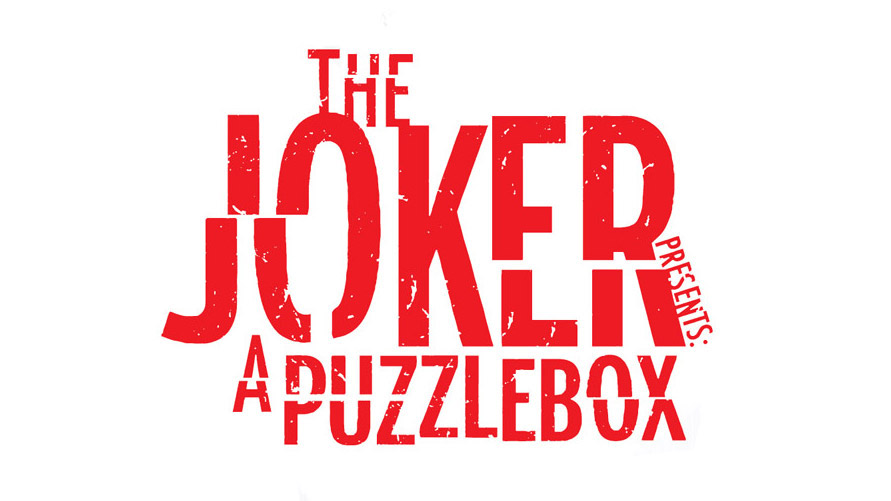 DC Comics has announced a brand new miniseries coming this August. The Joker Presents: A Puzzlebox is a seven-issue miniseries that will feature a unique mystery that readers can try and solve as the clues are laid out.

The series will be written by Matthew Rosenberg with art from Jesús Merino, Joshua Hixon, and Ulises Arreola for the first issue. Over the course of the seven issues, readers will be treated to art from Keron Grant, Dani, Domo Stanton, Juni Ba, Vanesa Del Rey, Ricardo Ortiz, Christopher Mooneyham, and more. The first issue will feature a main cover by Chip Zdarsky, card stock open order variants by Riccardo Federici and Christopher Mooneyham, and a card stock 1:25 variant by Jesús Merino. Check out a preview of the issue below.

Over the course of seven installments of The Joker Presents: A Puzzlebox, The Joker introduces seemingly unconnected stories of his fellow inmates. As the series progresses, it becomes apparent that each tale is actually a piece of The Joker’s larger plan. Does an agent of chaos even make plans? Superstar writer Matthew Rosenberg, magnificent artist Jesús Merino, and a multitude of rising-star artists invite you to spend a night in the Gotham Central interrogation room to make sense of murder, mayhem, and mystery—as told by the Clown Prince of Crime himself! Can you solve this puzzle before the sun comes up?

An additional note about the release is that digital chapters of the series will begin releasing on June 7 on DC Universe Infinite, and will include additional clues and insights to assist with solving the investigation. The print issues releasing in August will include the same bonus material made available to subscribers of the subscription service.

The Joker Presents: A Puzzlebox #1 will hit stores on August 3. The forty-page issue will cost $4.99 for the standard cover or $5.99 for the card stock variants. With this being another Joker title coming on top of the recently announced Suicide Squad: Get Joker!, are you looking forward to this new story, or are you Joker-ed out?