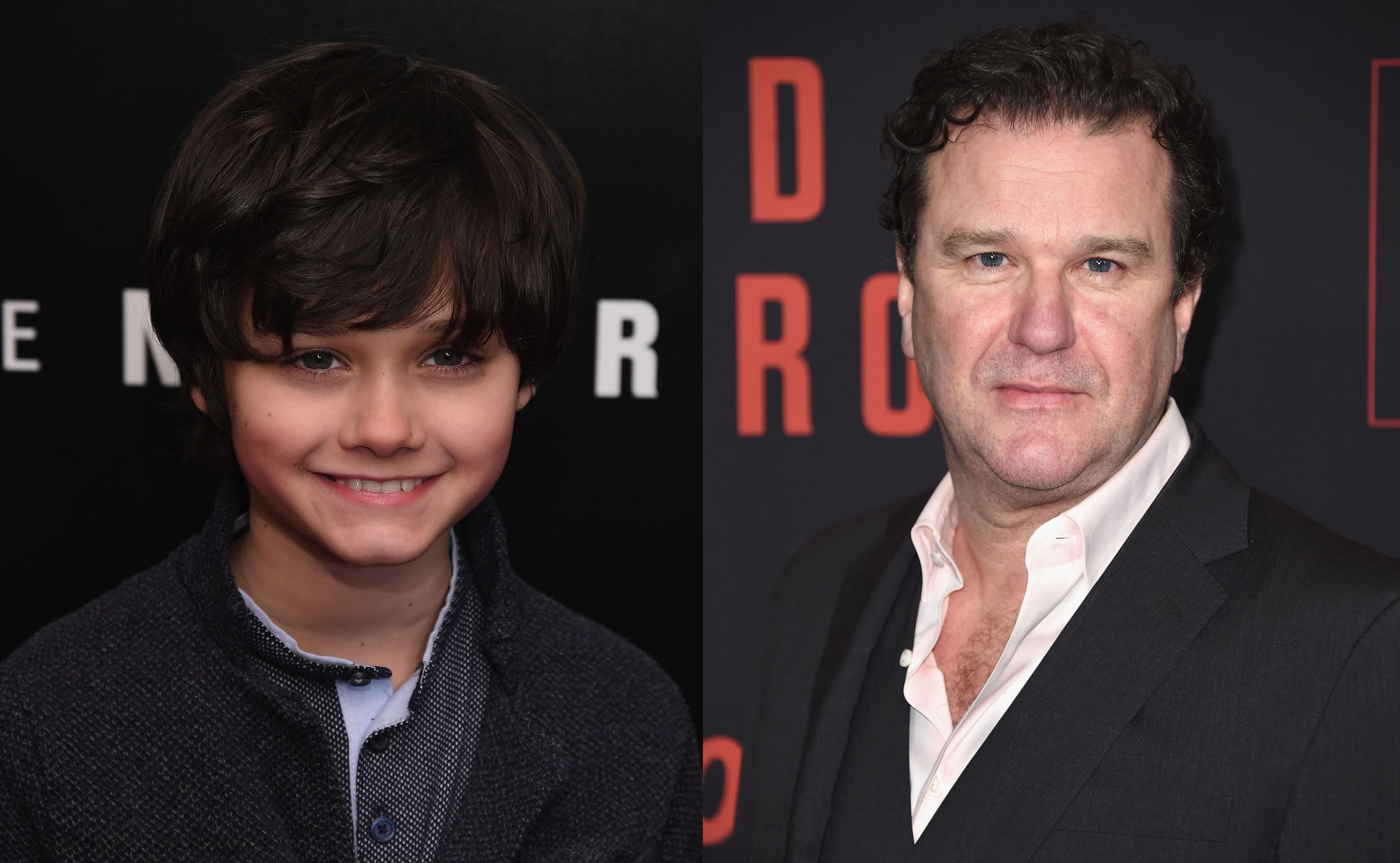 Joaquin Phoenix has been joined by two new cast members for the upcoming live-action Joker movie.

Dante Pereira-Olson, who previously worked alongside Phoenix in the critically acclaimed You Were Never Really Here, will be playing a young Bruce Wayne. Penny Dreadful’s Douglas Hodge also joins the cast as the Wayne faithful butler, Alfred Pennyworth. The movie will feature the Gotham of the 1980’s, as well as a Wayne family that has not yet been ripped apart by tragedy. Phoenix hopes that the film will stand apart from any other current comic franchises and offer fans a new take on Batman’s deadliest enemy. Hangover director Todd Phillips has not been shy about his mission to create a raw and gritty Joker story. Warner Bros. has also released a general synopsis for the film.

Joker centers around the iconic arch nemesis and is an original, standalone story not seen before on the big screen. Phillips’ exploration of Arthur Fleck (Phoenix), a man disregarded by society, is not only a gritty character study but also a broader cautionary tale.

The film is scheduled to release next October and is not connected to the rest of the DC Films.