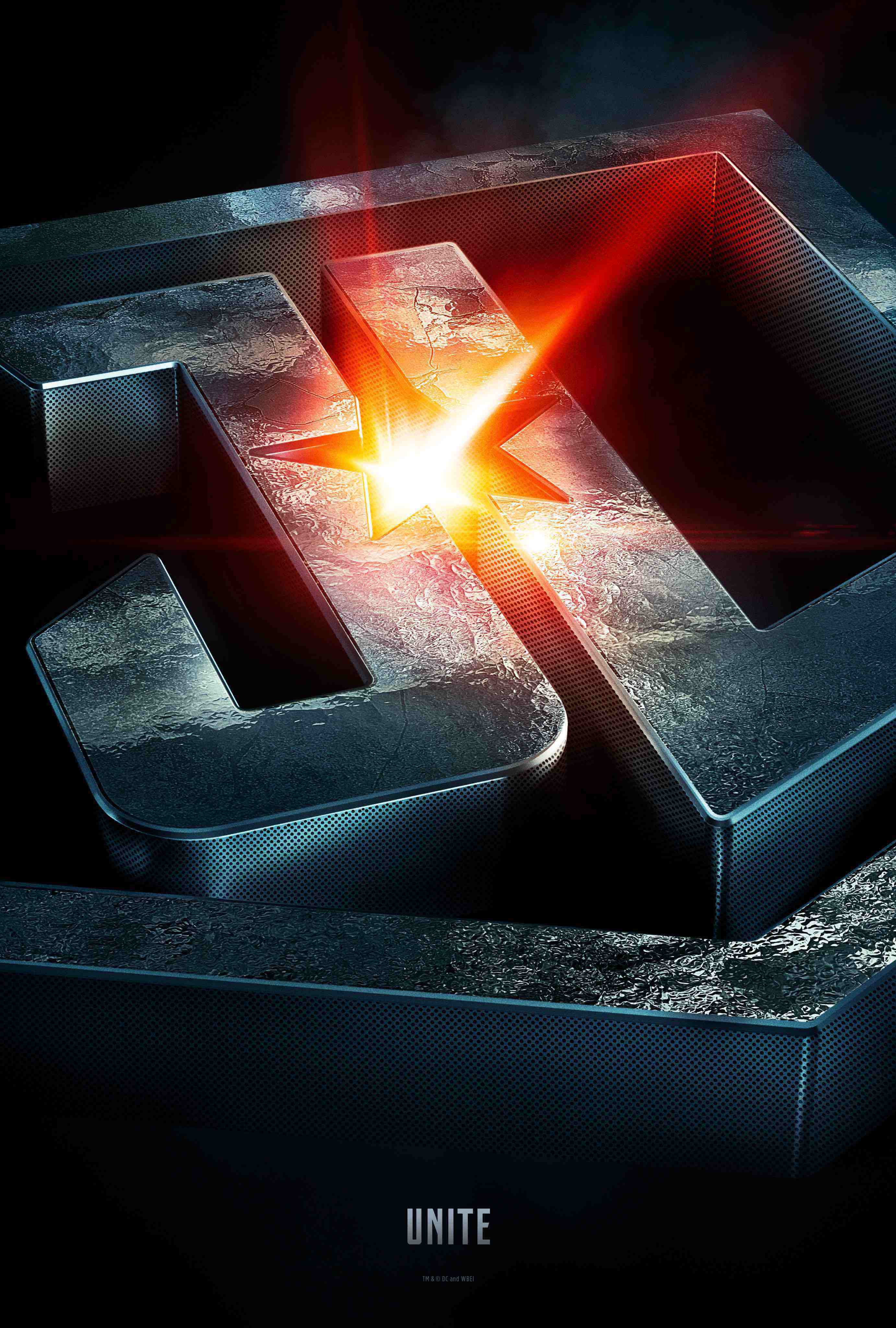 This image comes two days before the official trailer debuts on Saturday, which was revelaed in a series of tweets focusing on each member of the Justice League. Here is the Batman on that was released:

A website is also been launched featuring six slots for the Justice League. Three members have been shown today with Aquaman, Batman and Flash. Tomorrow should bring the other three which are Wonder Woman, Cyborg and presumably Superman. We will update the below gallery with the new posters as they are released.

“Justice League” will be released November 17, 2017 and is described as this by IMDB: “Fueled by his restored faith in humanity and inspired by Superman’s selfless act, Bruce Wayne enlists the help of his newfound ally, Diana Prince, to face an even greater enemy.” It stars Gal Gadot as Diana Prince/Wonder Woman, Ben Affleck as Bruce Wayne/Batman, Jason Momoa as Arthur Curry/Aquaman, Henry Cavill as Clark Kent/Superman, and Ezra Miller as Barry Allen/The Flash.