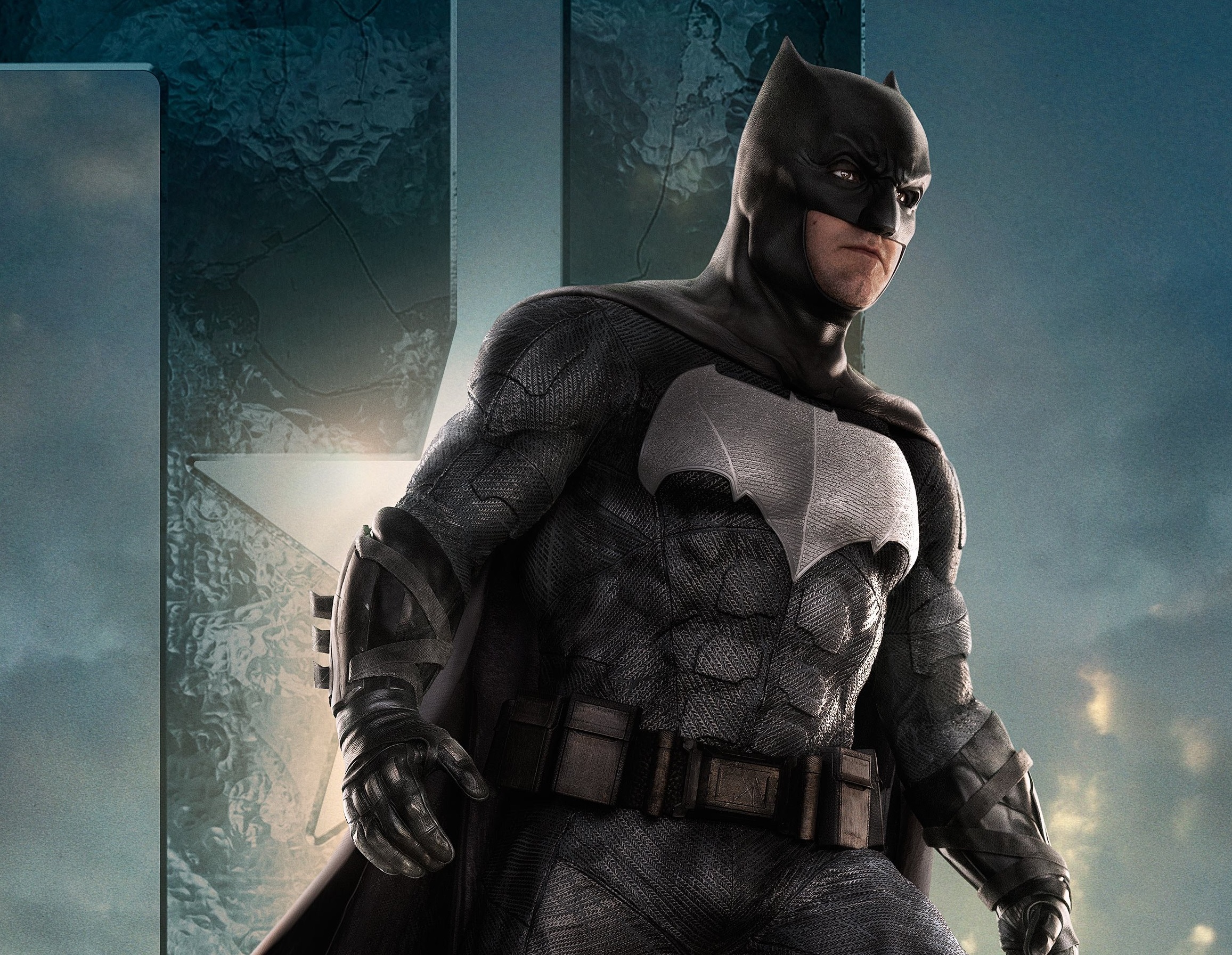 For anyone who was a bit turned off or worried about Batman based on his, shall we say “aggressive”, portrayal in Batman v Superman: Dawn of Justice should sleep easy tonight as Batman himself Ben Affleck is hear to ease your fears. In a new interview with Entertainment Weekly, Affleck said of Batman’s characterization:

BvS departed a little bit from the traditional Batman. He started out with all this rage directed at Superman, because of his coworkers who had died in the fight Superman had with Zod. He was holding on to a lot of anger, in a little bit of an irrational way.

The BvS version of Batman was definitely a thought out choice, but that doesn’t mean it will carry over into Justice League. According to Affleck, this Batman will be a bit more familiar to longtime fans:

This is a much more traditional Batman. He’s heroic. He does things in his own way, but he wants to save people, help people. This is more in keeping with the canon of how Batman’s usually been portrayed, and how he’s portrayed vis a vis the Justice League in the comics. This is more the Batman you would find if you opened up your average Batman comic book.  Not that it’s average, I think it’s a really cool story. Actually, it’s sort of a story about multilateralism. It’s not a bad theme to have!

Coupled with Affleck’s recent comments on working with Joss Whedon and Zack Snyder, it really seems like the DCEU is starting to shift away from the grim and gritty and more to the universe we know and love. Almost as if it’s experiencing a “Rebirth.”