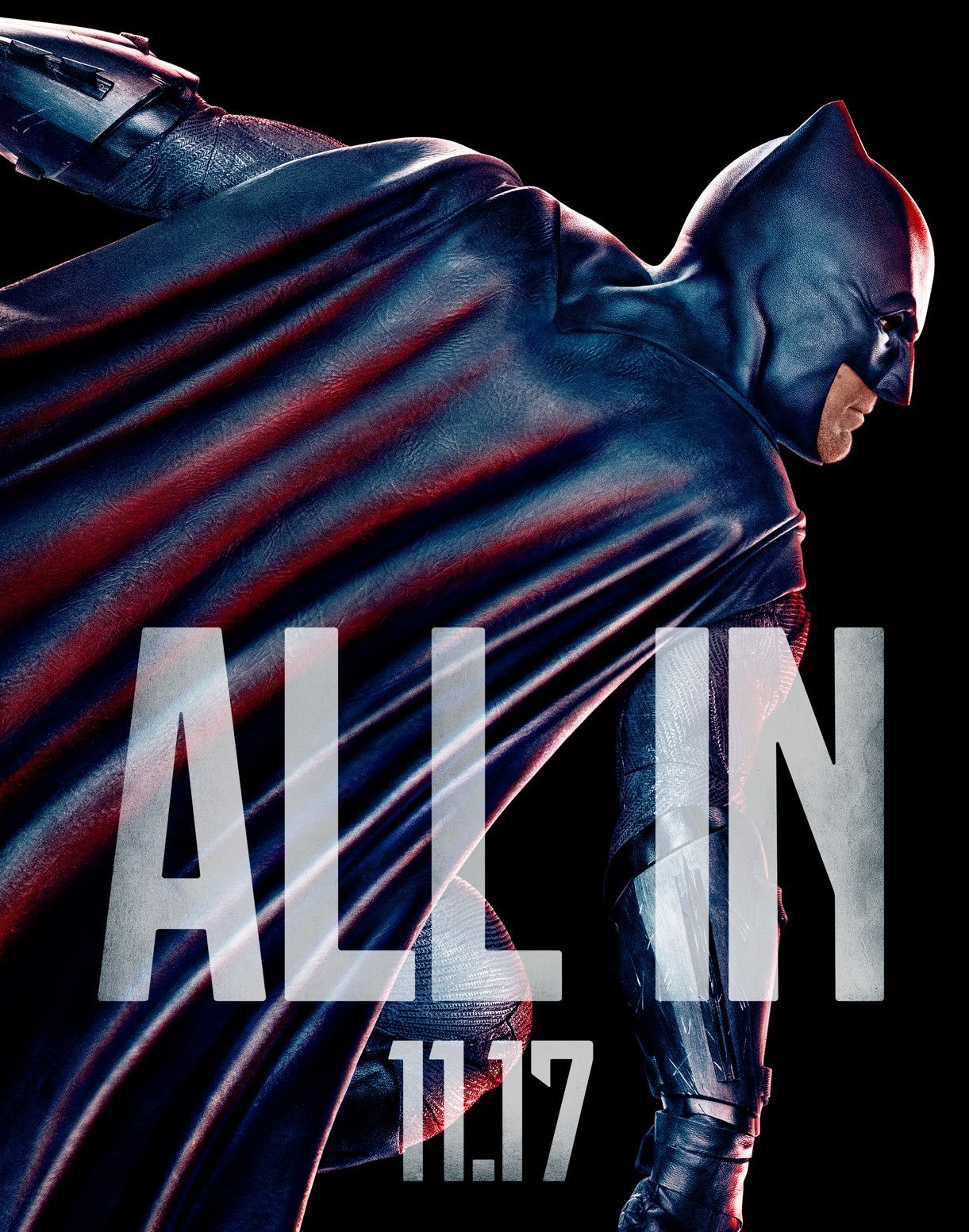 Empire Magazine’s newest issue hits newsstands this week and it is overflowing with new details on Justice League, from what we can expect, to delving deeper into the Zack Snyder’s departure and Joss Whedon stepping in to finish the film. So let’s jump right in, shall we?

On Zack Snyder and Joss Whedon:

Gal Gadot is quick to point out: “This is Zack Snyder’s movie. Joss only did a few weeks of reshoots. He was Zack’s guy and knew exactly what he wanted to get. [Zack] has a beautiful vision.”

Ezra Miller talked a bit about learning of Zack’s departure, telling the magazine, “It’s a heroic act at its [root]. He called each and every one of us and took the time to explain something that defies, in many ways, explanation. He told us exactly how it was going to go down, which was true to course. He fascinates and amazes and staggers me. Zack Snyder, ultimate f***ing legend. Forever.”

Jason Momoa says it best “I f***ing love Zack, man. I’d do anything for him.”

On worries that Whedon will turn Justice League into the Avengers:

Ben Affleck knows the comparisons are inevitable but assures fans:

“I didn’t sense that we were moving towards something that felt like The Avengers. Joss is more than just an Avengers director. He’s a good storyteller, full stop. In mid-stream, Joss got on and part of what interested him was the puzzle aspect of it, fitting in pieces that weren’t there yet. He put the rest of the pieces in and gave it his own imprimatur. Joss came in and walked a very fine line between Zack’s sensibility, tone, and direction. We found a really fun and inspiring synthesis of their two forms of storytelling. I was so glad everyone showed up to work for Zack.”

Cyborg’s importance outside of the film:

Empire released a new photo of Bruce (without his cape and cowl) in the Batcave with Diana, still in her Wonder Woman gear. The focus on the two of them seems to help lend credence to the two characters being the team leaders. Gal Gadot said “Diana serves as the glue of the team. She finds moments to support every one of the team and make them feel stronger or believe in themselves.” But we shouldn’t expect the movie to just be a sequel to Wonder Woman. We’ll need to wait a few years for that.

Empire spent a bit of time spotlighting the funniest character in the movie, and he ain’t the Flash. Alfred’s meeting with the heroes is chock full of quips and even the Dark Knight cracks a smile at his butler’s seemingly unfamiliarity with actually having to BE a butler.

Unite the seven, but definitely keep the three apart

While Justice League is about the heroes coming together, one of the plot devices, a trio of Mother Boxes, should, according to Jason Momoa, be kept far away from each other. “They can be destructive, and when the three boxes get together, it’s bad news.”

And about the “mustache”:

Justice League is set to hit theaters November 17. And just revealed today via Twitter, a new trailer is releasing this Sunday. So keep it tuned to The Batman Universe as we get closer to the film’s release.