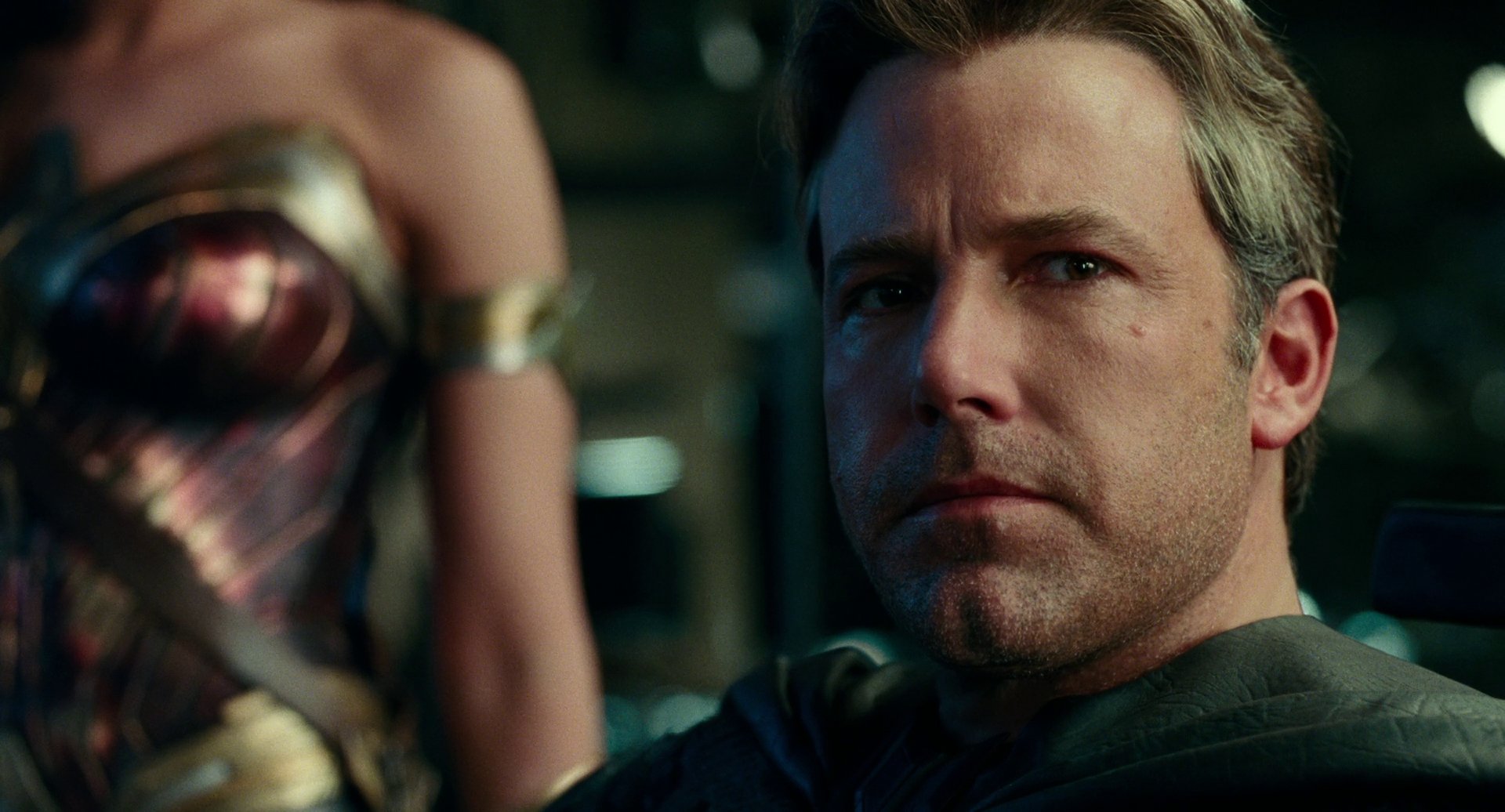 It’s finally here! The new trailer for Justice League hit this morning and it promises wall to wall action. Take a gander below and then we’ll break down the highlights.

The trailer was very action-oriented with only a hint of story. Is the plot being kept under wraps outside of the invasion, or will Justice League be big on flash, little on substance? Sound off with your theories in the comments below.