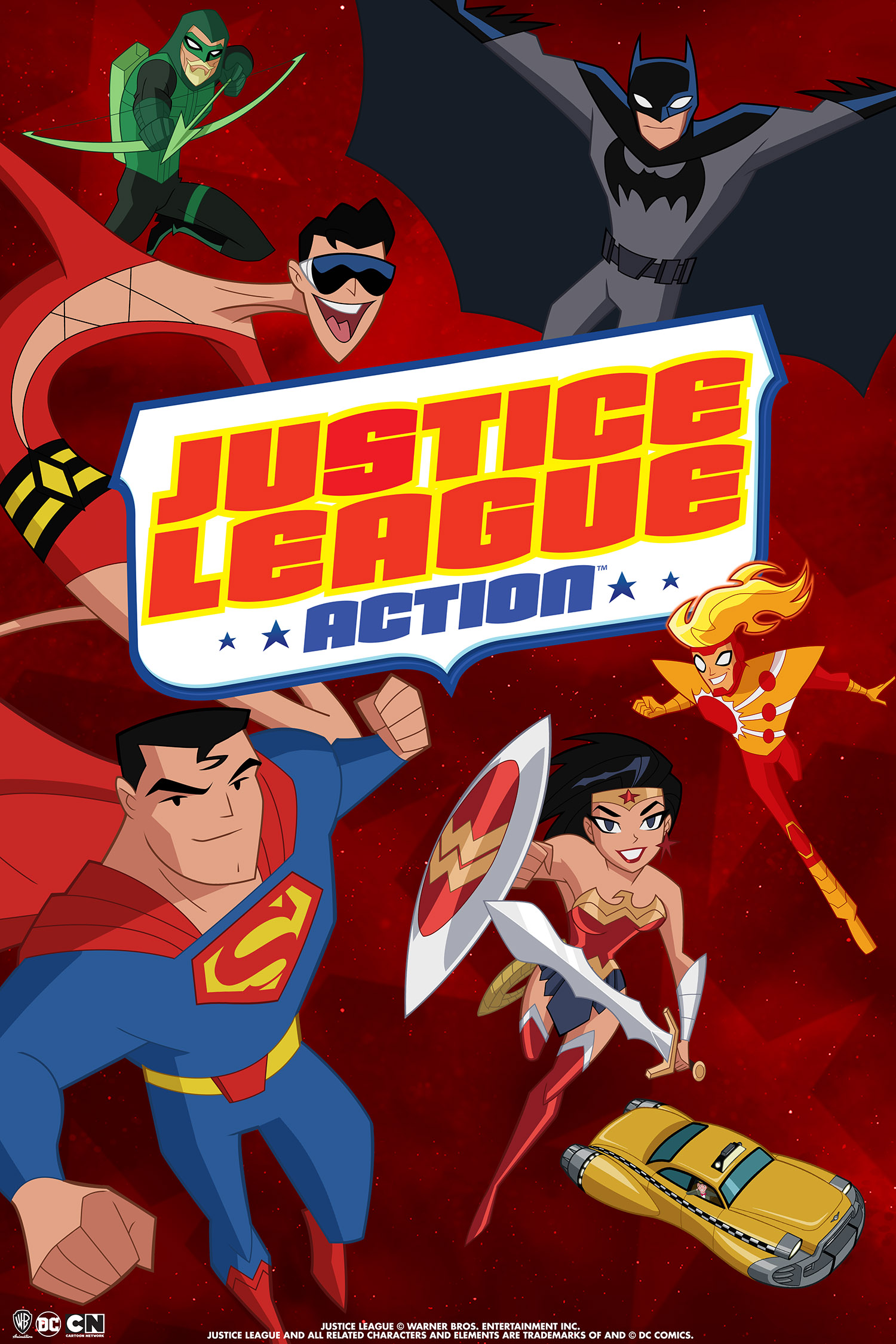 With names like Kevin Conroy, Mark Hamill, Brent Spiner and Diedrich Bader attached, it’s no wonder we’re very excited for the debut of this falls Justice League Action. With each show coming in eleven minute bites, episodes will be easily digestible for kids and adults alike and will hopefully mark a return to form for DC’s TV output after cancellations like Beware the Batman and Green Lantern in recent years. You can find the newly released synopsis below.

The world’s greatest Super Heroes return to television in Justice League Action, an all-new quarter-hour animated series. Batman, Superman and Wonder Woman lead the DC Super Heroes against their most infamous foes in adventures packed with relentless thrills, fun and action. Whether defending the Earth, facing invaders from space, or battling the bizarre forces of magic, the always-rotating team of Justice League heroes, are up to any challenge. Produced by Warner Bros. Animation and based on characters from DC, Justice League Action is coming soon to Cartoon Network.

The series is set to have a panel at this year’s Comic Con and more information will be coming soon. Are you looking forward to some bite sized Justice League? Let us know below in the comments section.