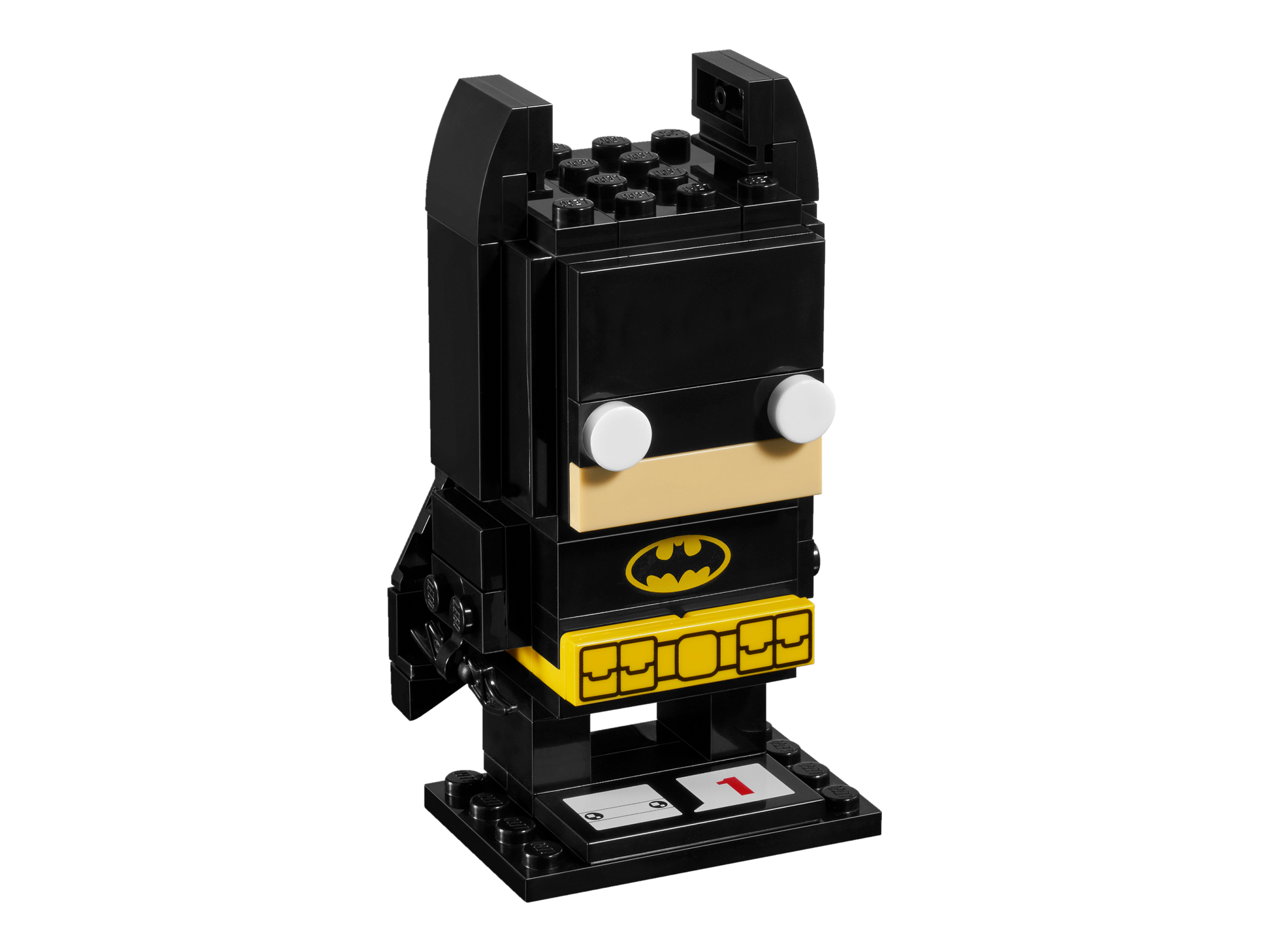 LEGO has announced a new line of sets called BrickHeadz. Technically they were revealed at Comic Con International last year, along with the release of some exclusive sets, but February will see the release of the first public lines.

Similar in style to Funko POP figures, meaning size and price point, BrickHeadz will include four TBU characters as part of the initial launch. With the release of The LEGO Batman Movie, Batman, Robin, Batgirl and Joker will all release. They will become available for LEGO VIP members on February 15 and then available to the general public in March. They will be priced at $9.99 and contain around 90-100 pieces depending on which set.