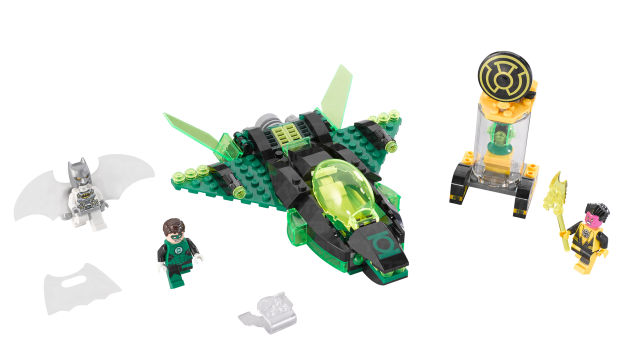 Kotaku has leaked the other new set that LEGO is set to show off at Comic Con International on Saturday. The set called Green Lantern vs. Sinestro features Batman in his white space suit as has been shown in the released stills for LEGO Batman 3: Beyond Gotham. At this point, the information known about the set is that it features a price of $19.95 and may be available January 2015 as part of the first wave of 2015.