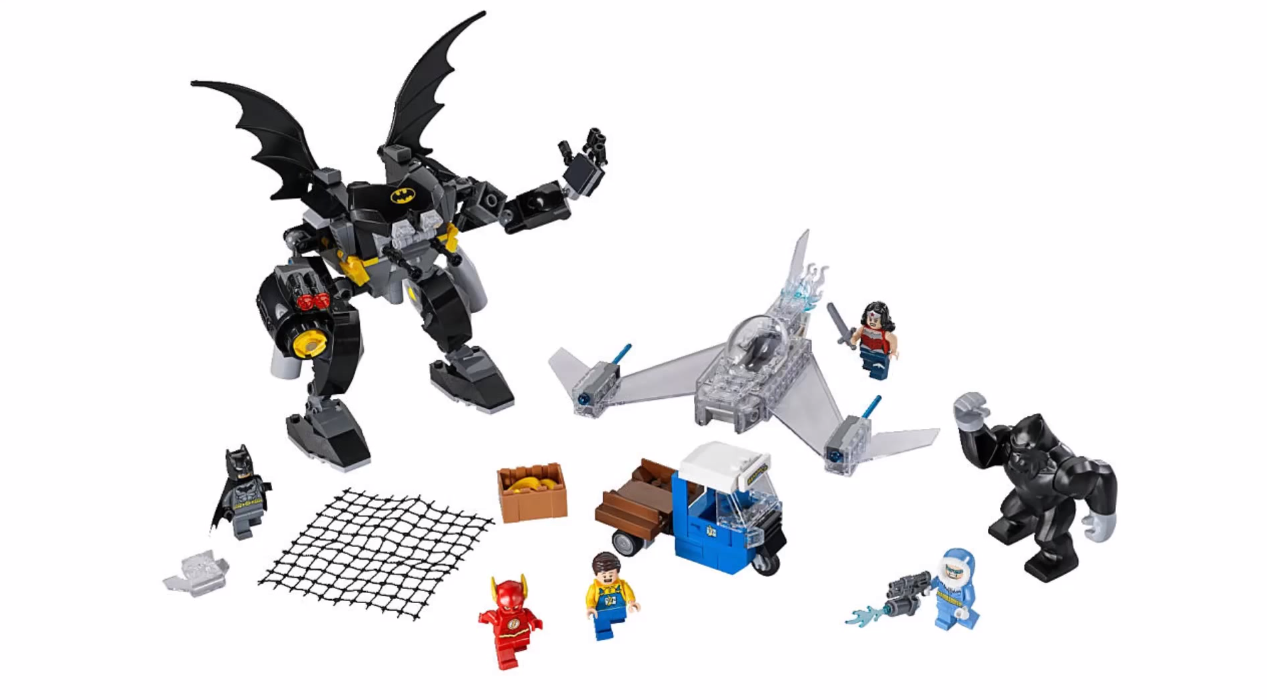 The Brick Fan has posted details on the new LEGO DC Super Heroes sets that will be releasing in January 2015. There are five sets total, one of which pictures have been revealed yet. The sets seem to shift from focusing on Batman specifically and instead focus on the Justice League as a team. But that doesn’t mean Batman isn’t present. Here are the sets coming in a couple of months.

Green Lantern vs. Sinestro #76025-a set that was previously revealed at Comic Con features Green Lantern, Sinestro and a Space Batman minifig.

Brainiac Attack #76040-while no pictures have been released for this set, it is said to include minifigs for Superman, Supergirl, Martian Manhunter and Brainiac