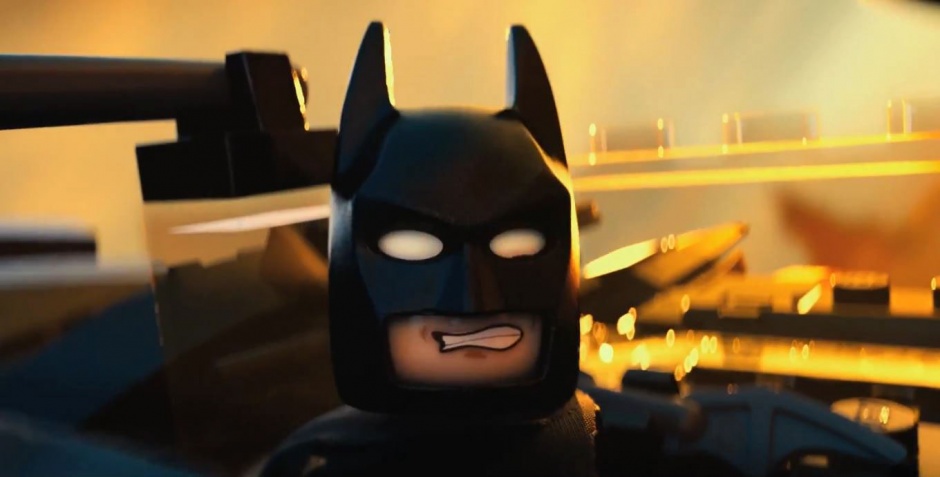 The Hollywood Reporter has revealed that Warner Bros. is producing a new Batman film. No it isn’t a live action film starrng Ben Affleck. It is staring a minifig. That’s right. After the success of The LEGO Movie that released earlier this year, WB is fast-tracking a spinoff film for Batman.

Chris McKay, who served as the animation supervisor for The LEGO Movie, is set to direct the film. He was originally set to direct the sequel to The LEGO Movie, but it now seems that the sequel is getting pushed back for the Batman spinoff. Will Arnett is also set to return as the voice behind Batman. The spinoff is said to release in 2017, but no official word from WB has been given.

Given that Batman has already headlined 3 popular LEGO video games, a animated LEGO direct-to-DVD film, was a scene stealer in The LEGO Movie and has a multitude of LEGO sets featuring the character, is this announcement really that big of a surprise?