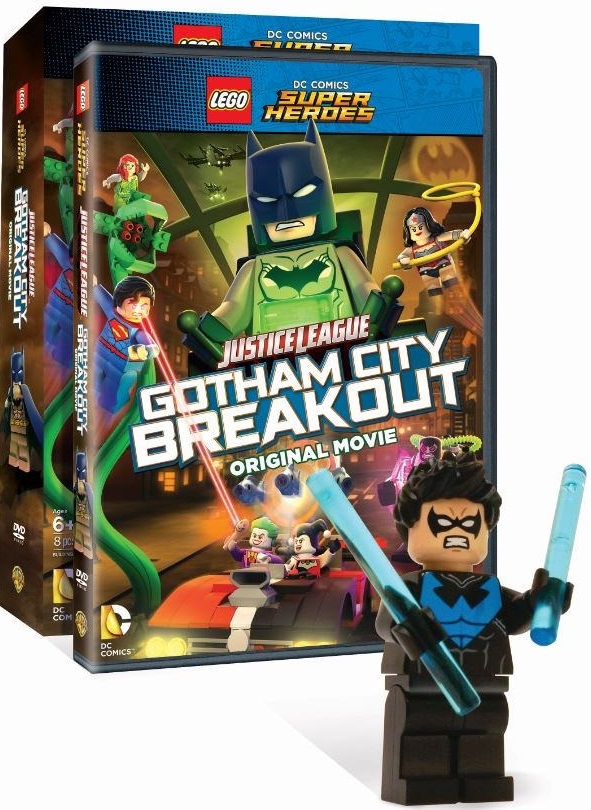 While there has not been any official word on this, TBU has learned that the next animated DC LEGO film will be called LEGO DC Super Heroes Justice League: Gotham City Breakout.

We do not have a release date at this time and while we don’t have very many details we do know that the movie will be packaged with an exclusive Nightwing mini-fig going back to the character’s original color scheme of black with the blue emblem. Below is the packaging for the release. Once we have more official details we will be sure to share them. In the meantime, excited for the LEGO movies to give more focus to The Batman Universe? Sound off below.