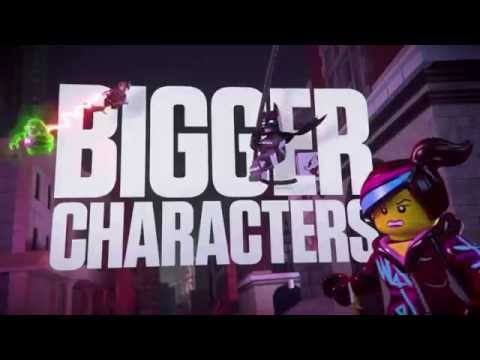 Warner Bros. has announced that the second season of LEGO Dimensions will kick off this September and add sixteen new properties over the course of the next year. That means you can team Batman up with tons of nostalgic characters.

The new properties include Adventure Time, Mission Impossible, The A-Team, Harry Potter, Fantastic Beasts and Where to Find Them, The LEGO Batman Movie, The Goonies, Sonic The Hedgehog, Teen Titans Go!, LEGO City Undercover, Knight Rider, The Powerpuff Girls, Gremlins, Beetlejuice and E.T. The Extra-Terrestrial. The new Story pack will feature the Ghostbusters from this year’s new film.

Below is the trailer and be sure to leave your thoughts below.