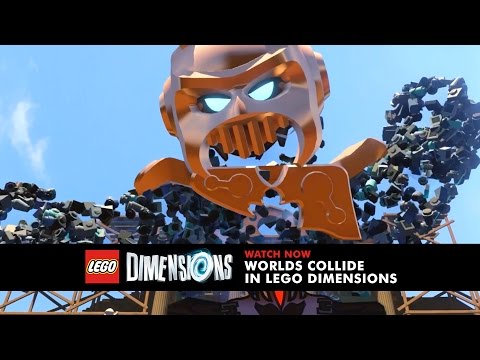 Warner Bros. has released the latest trailer for LEGO Dimensions focusing on the story of how everything happens in the upcoming game. Batman is of course featured as one of the main three characters, but other appearances from the Batman Universe include Robin, Bane, Harley Quinn, Joker as well as the Batman from The LEGO Movie.

LEGO Dimensions release on September 27 on almost all systems.