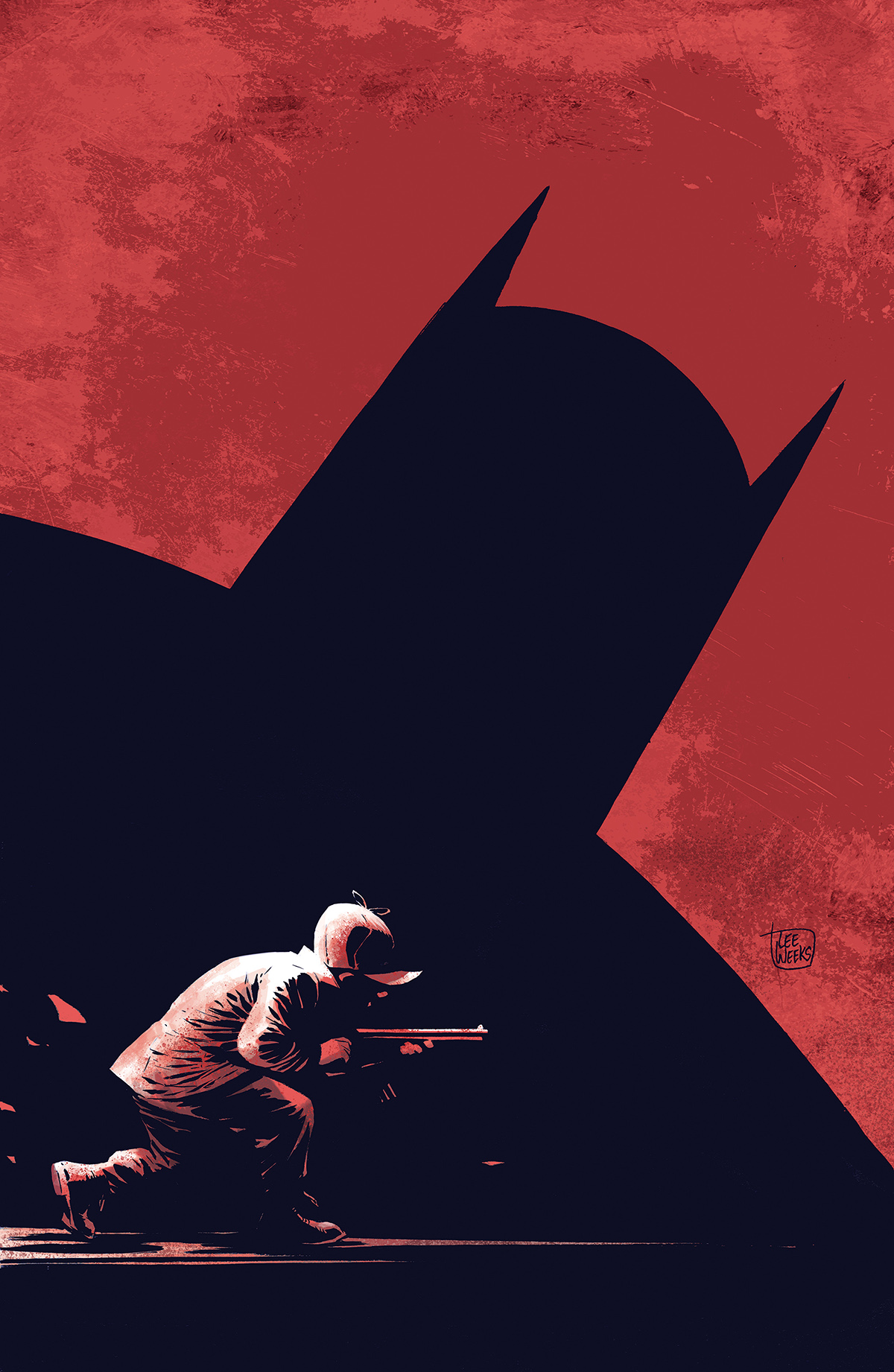 It was just a few weeks ago that DC hinted at a new crossover with the characters from the DC Universe with characters from Looney Tunes. We talked about it on the last episode of the Comic Cast as Tom King has been hinting that he was working on the Batman focused issue.

Today, Comics Alliance released full solicitations for the group of crossovers. The Batman/Elmer Fudd crossover is in fact being written by Tom King. Joining him for art duties will be Lee Weeks. And if you thought the idea of these crossovers were already a little crazy, take a look at the description of the story.

So, yea. It is happening. It will be available this June at a most likely $4.99 price tag.

And just in case you were wondering about the other crossovers, there were a few additional ones announced including a Legion of Super Heroes with Bugs Bunny and a Wonder Woman/Tasmanian Devil one. Looking forward to the crossovers?