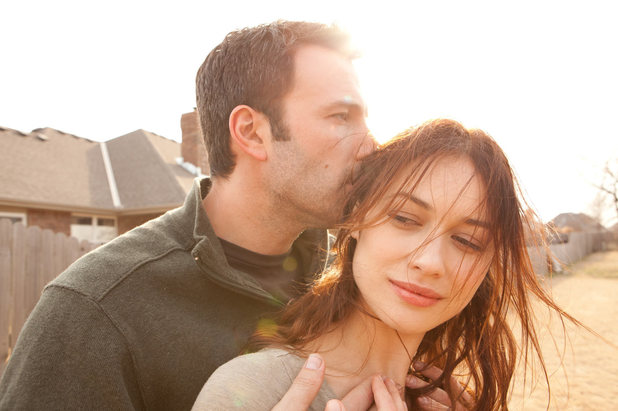 Olga Kurylenko recently appeared in the movie "Oblivion" and "To The Wonder" where she played Ben Affleck's love interest.

You can check out the full story over at ShmoesKnow. Man of Steel 2 hits theaters on July 17th 2015.