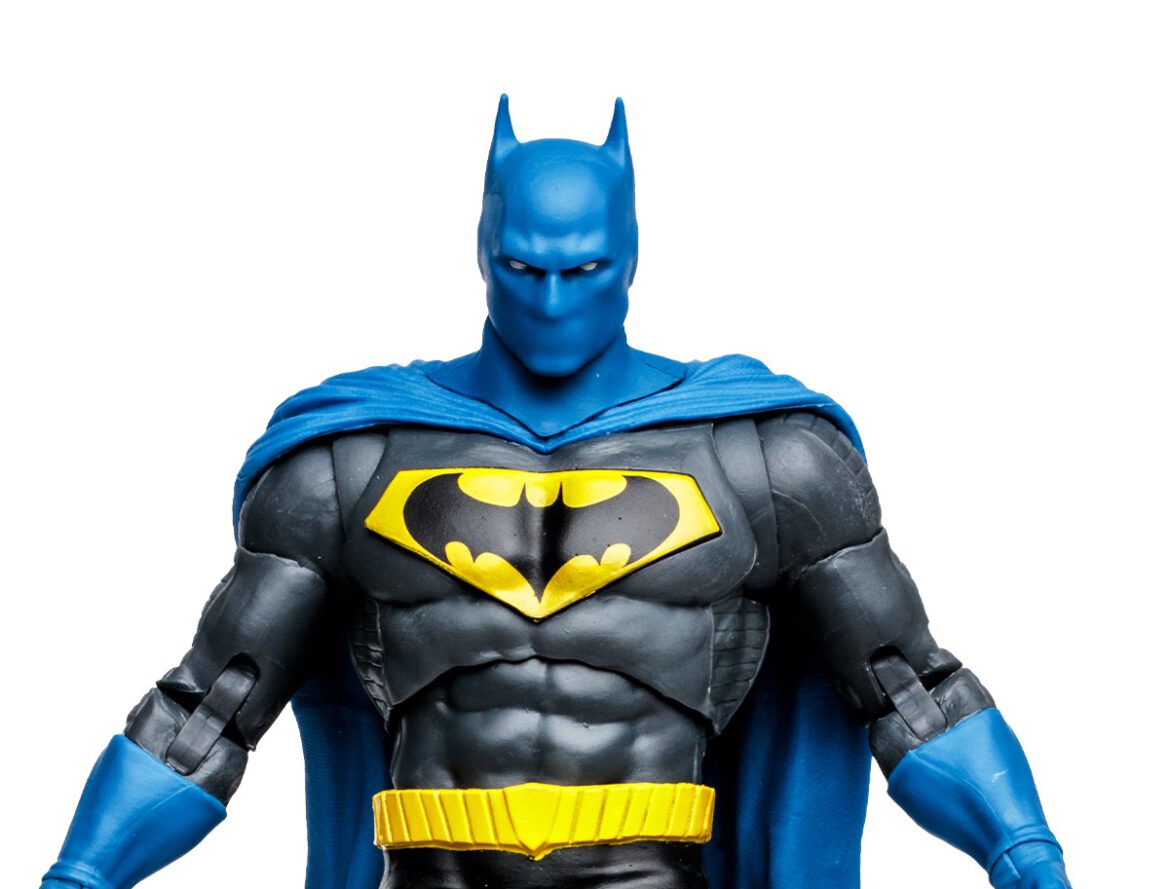 McFarlane Toys has released details for their latest DC Multiverse figure, which features an Elseworlds Batman based on his appearance from Superman: Speeding Bullets. The figure measures about seven inches tall and features twenty-two points of articulation. It includes a flight stand, interchangeable hands, and a collectible card. It is priced at $19.99 and is expected to ship in September 2022. You can preorder the figure at Entertainment Earth or Amazon.

On an alternate Earth in the DC Multiverse, Thomas and Martha Wayne discover a crashed rocket with an alien baby inside and raise him as their son, Bruce. Years later, on one fatal night, the Wayne family is walking through an alley when a lone criminal stops them. Bruce watches as his parents are gunned down, but the vicious attack activates Bruce’s Kryptonian powers, causing him to lose control and burn the criminal with his heat vision. For years after his parents’ deaths, Bruce chose to hide away in Wayne Manor, hating violence, until a group of robbers invades his home, prompting him to face the world with a new identity—the Batman.

Product Features: Incredibly detailed 7” scale figure based on the DC Multiverse. Designed with Ultra Articulation with up to 22 moving parts for a full range of posing and play. Batman is featured in his look from Superman: Speeding Bullets. Batman comes with two alternate hands and a flight stand. Included collectible art card with figure photography on the front and character biography on the back. Collect all McFarlane Toys DC Multiverse Figures.