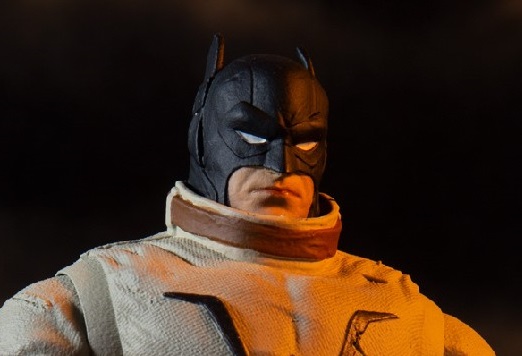 McFarlane Toys has revealed the next wave of Build-a-Figure which will feature four figures from Batman: Last Knight on Earth. Included in the wave will be Batman, Omega, Scarecrow, and Wonder Woman. These figures will hit stores in February 2021 according to McFarlane Toys. Once they are available for preorder, we will be sure to let you know.