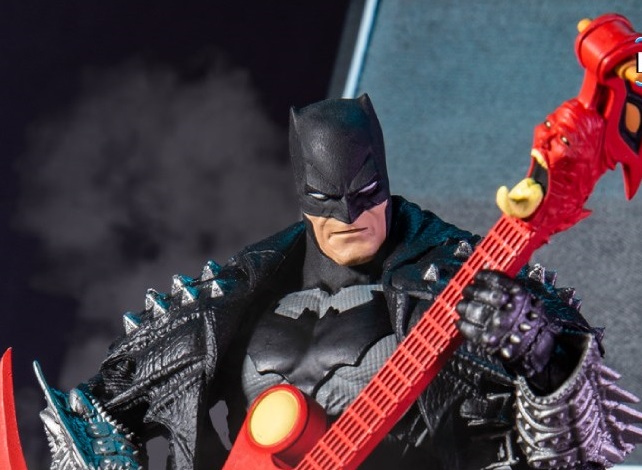 McFarlane Toys has announced one of the upcoming waves for the DC Multiverse line will focus on Dark Nights: Death Metal. The wave will also feature a build-a-figure which will be Darkfather. The line itself will feature Batman, Superman, Wonder Woman, and the Robin King all based on their appearances in Dark Nights: Death Metal. The wave is scheduled for release in Spring 2021.