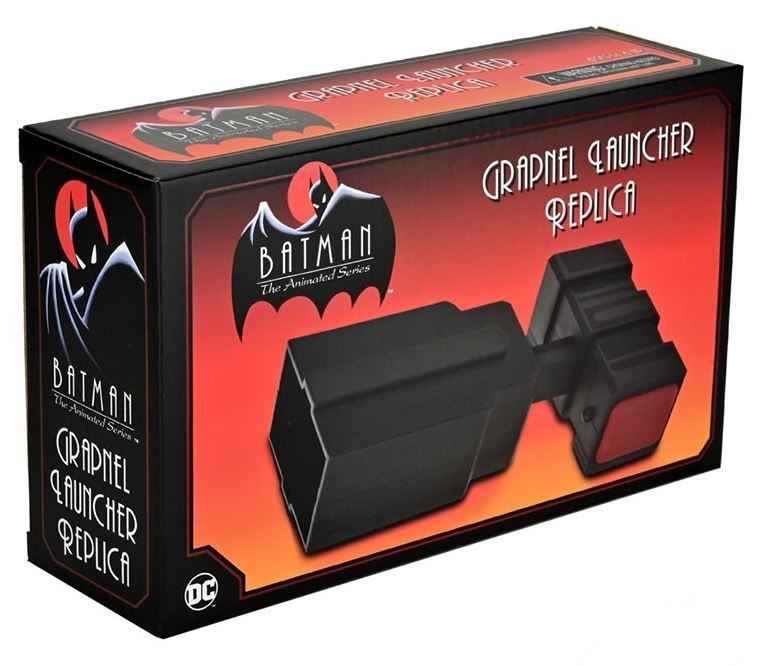 It may surprise some people. but one of the most popular articles for the past two months has been an announcement from NECA about releasing a replica of the Batman: The Animated Series grapnel launcher. The original announcement was the replica would release exclusively at Walmart on Father’s Day 2021, and have a wide release at a later date. Well, now we have the information, that a lot of our readers have been waiting for.

A preorder for the replica just popped up on Entertainment Earth. This listing showcases even more details about the item that previously were unknown. It seems that not only does it look the part, but it also acts the part. After firing the hook, a motorized spool retracts the rope. It is battery-powered, but the batteries are not included. It is priced at $39.99 and is set to release in August 2021. You can preorder the replica at Entertainment Earth and save yourself the time of waiting by ordering a pack of the corresponding batteries via Amazon. Keep in mind that owning the replica won’t actually let you swing from buildings, but will up your Bat-Fan cred. 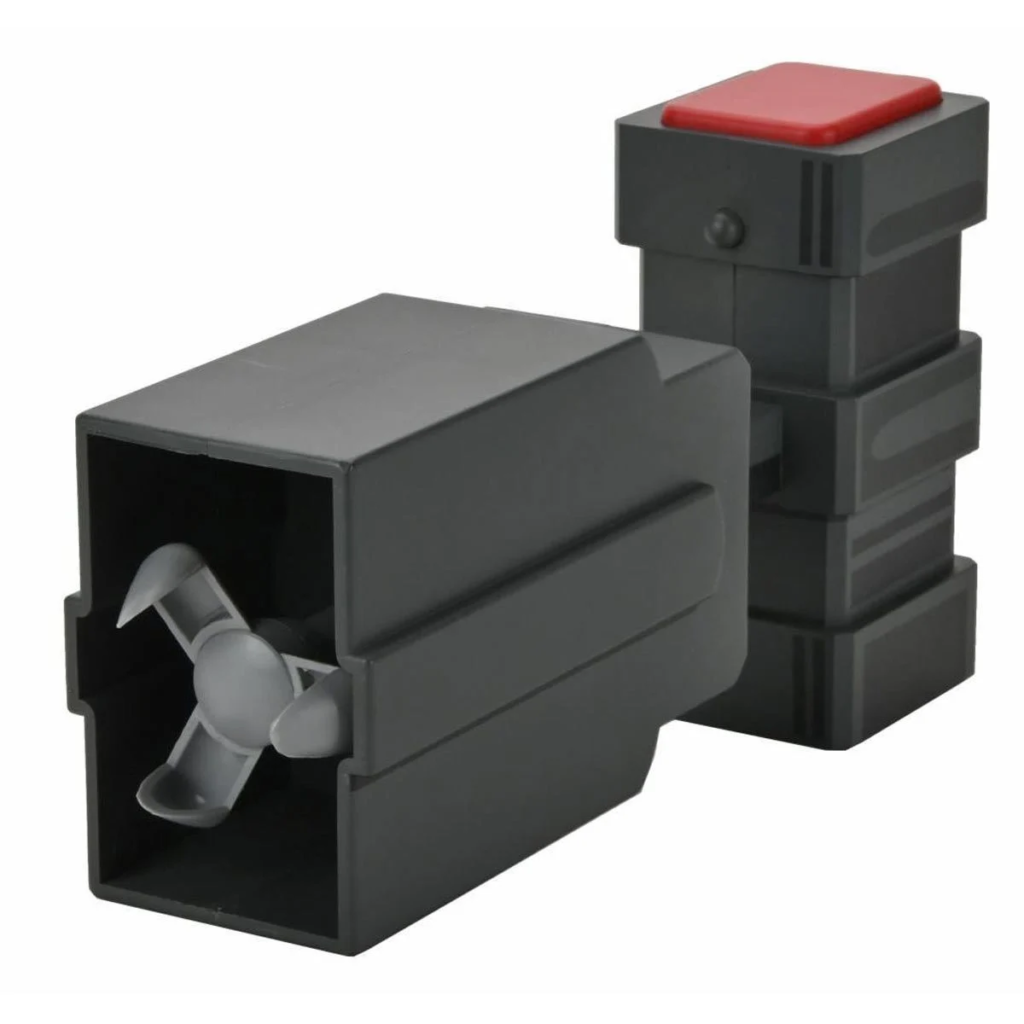 This full-size replica of Batman’s signature gadget, the Grapnel Launcher, comes from the extraordinary and beloved Batman: The Animated Series! It’s over 7-inches in length, with a grapnel hook attachment and a motorized spool that retracts the rope and hook after firing. Uses 3x “LR1” batteries, not included.