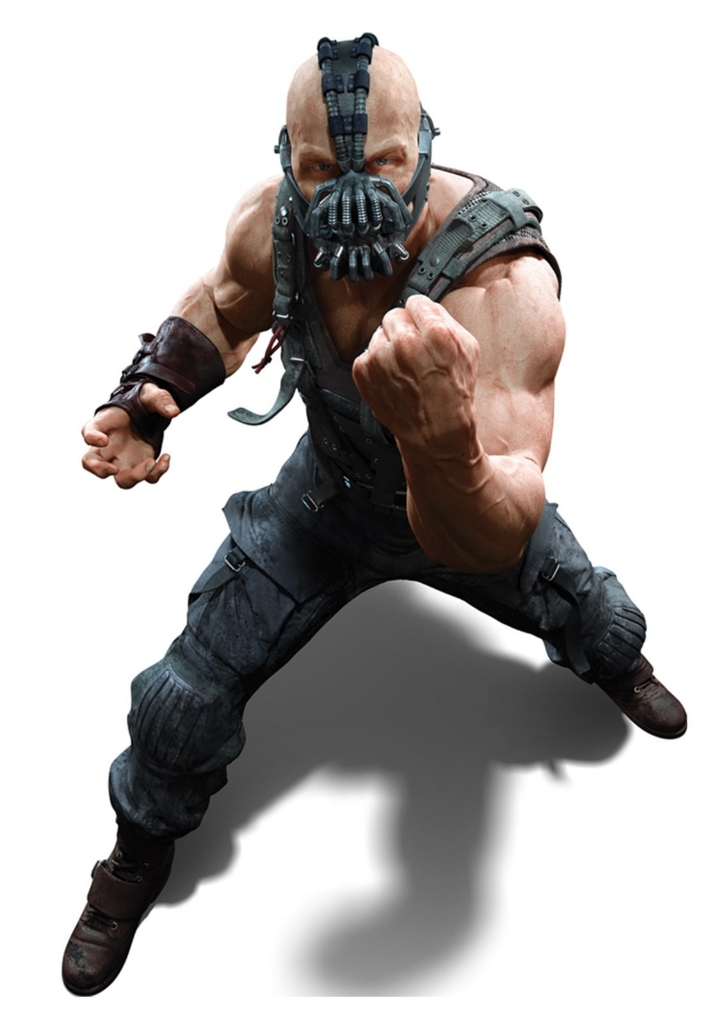 There has been a slew of new images related to The Dark Knight Rises that has hit the net since yesterday. We waited for the high resolution images to pop up and they have.

First up, is three images showing off the three main characters of the film. These are from Cardboard-Cutouts.com which will most likely be cardboard standees released for the film.

Next up are six new stills from the film that were featured in this week's new issue of Entertainment Weekly.

Finally, four other stills have popped up over at Collider, most of which are from the last trailer that was released.