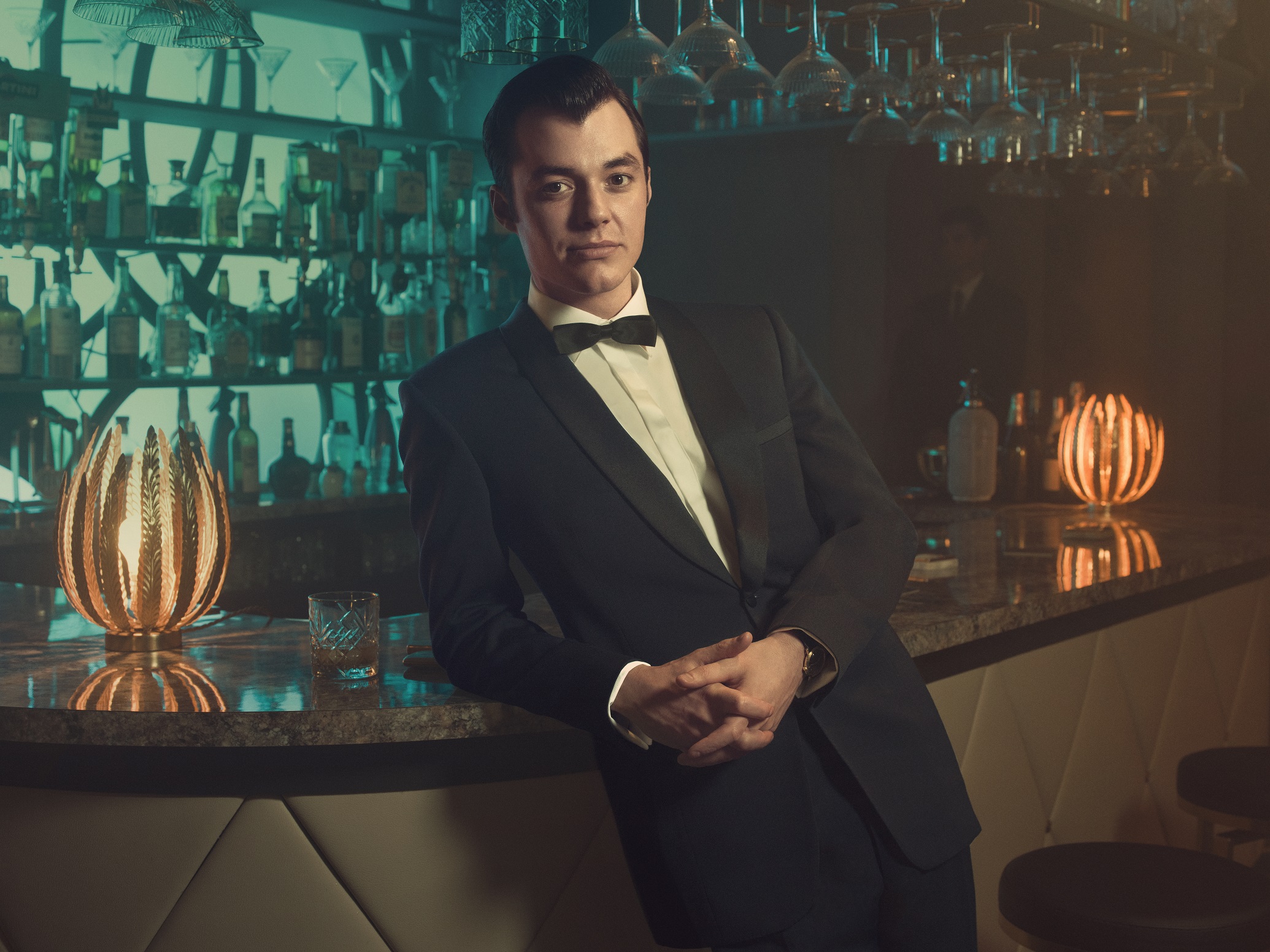 Epix has released a batch of images showcasing the characters the upcoming Pennyworth series will focus on. Take a look at the gallery below.

The 10-episode, hour-long drama series from Warner Horizon Scripted Television is based on DC characters created by Bob Kane with Bill Finger. It follows Bruce Wayne’s legendary butler, Alfred Pennyworth (Jack Bannon), a former British SAS soldier in his 20s, who forms a security company and goes to work with a young billionaire Thomas Wayne (Ben Aldridge), who’s not yet Bruce’s father, in 1960s London.