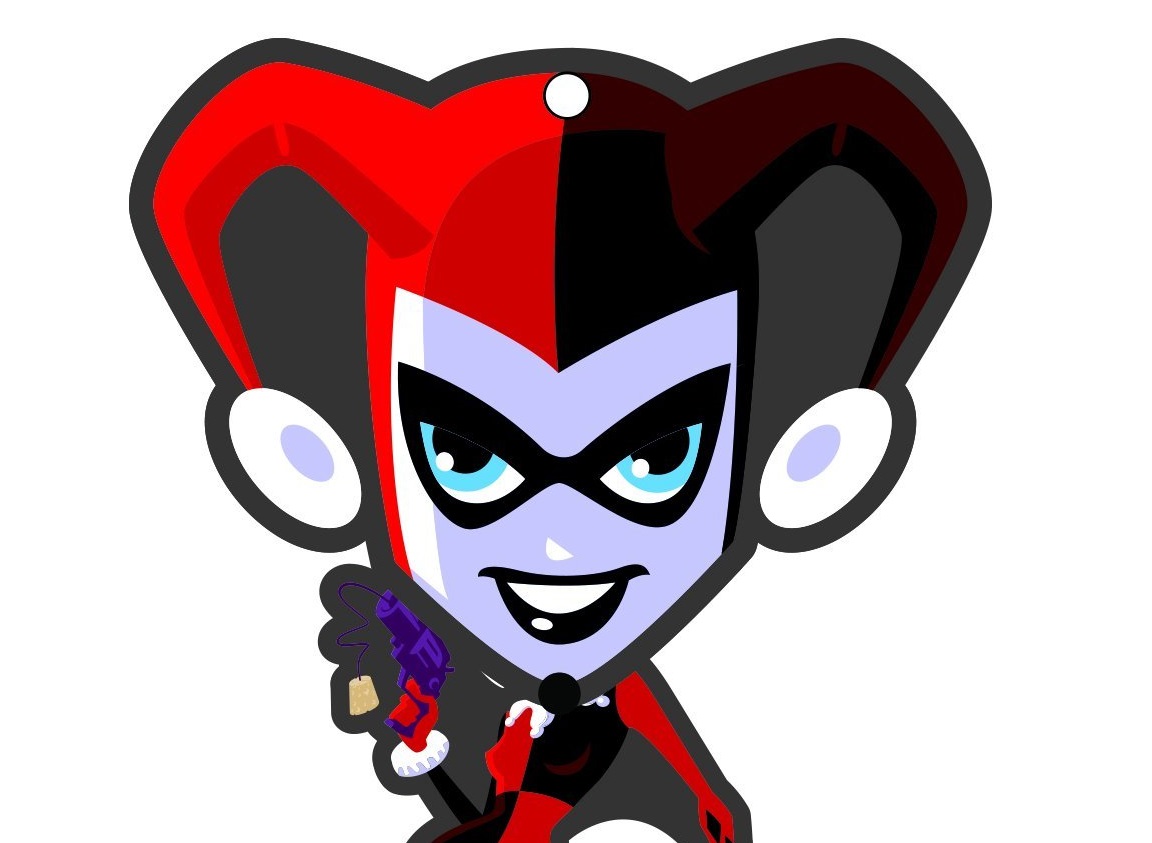 PlastiColor has released details for their latest line of car accessories, which features Batman and Harley Quinn. Details are listed below and all of the items are expected to ship in July 2020. You can preorder the items by following the links below. Joker’s crazy girlfriend made her first appearance in Bruce Timm’s Batman the Animated Series cartoon. Ever since then, fans have been clamoring for more appearances of Harley Quinn in comics, shows, video games, and live on the movie screen thanks to Margot Robbie’s interpretation of her in the Suicide Squad movie. Now you can bring this zany character straight from the comic books and into your car thanks to the wiggle head style air freshener. The pleasant vanilla fragrance will brighten up the interior of any vehicle. Hang from the string around your rearview mirror or wherever you want a fresh smell. watch her dance and wiggle as your car moves!
Price: $2.99
Preorder at Entertainment Earth Bruce Wayne, Gotham’s Dark Knight, has been battling evildoers and criminals on the mean streets and back alleys with his trusted sidekick and butler Alfred. When the Bat-Signal shines in the night sky, this superhero rushes to save the city once again. Now Batman can save the inside of your automobile from dank smells and nefarious odors. The caped crusader wobble head car air freshener masks the funk with a pleasant vanilla fragrance. Batman swings into action from the loop string and can be attached anywhere in your vehicle like the rearview mirror, handle knobs or dashboard.
Price: $2.99
Preorder at Entertainment Earth This Batman Matte Accordion Sunshade protects, cools, and blocks out UV rays while adding style to your vehicle! Make a lasting impression and show your personal style!
Price: $17.99
Preorder at Entertainment Earth