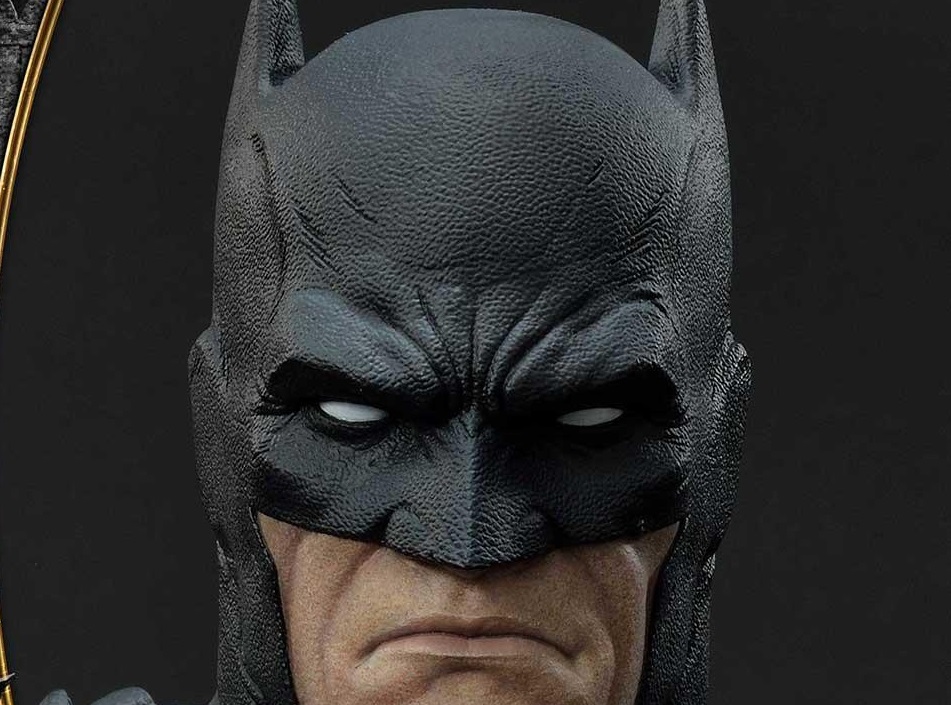 “Criminals are a superstitious, cowardly lot. So my disguise must be able to strike terror into their hearts. I must be a creature of the night, black, terrible…I shall become…a bat!”

Prime 1 Studio is, once again, extremely honored to collaborate with famed comic book artist Jason Fabok! Together, we are delivering the latest addition to the Premium Masterline DC superhero series: Jason Fabok’s Batman from the landmark #1000th issue of Batman: Detective Comics!

Don’t miss adding this bust to your DC Collection! Get it for your collection today!