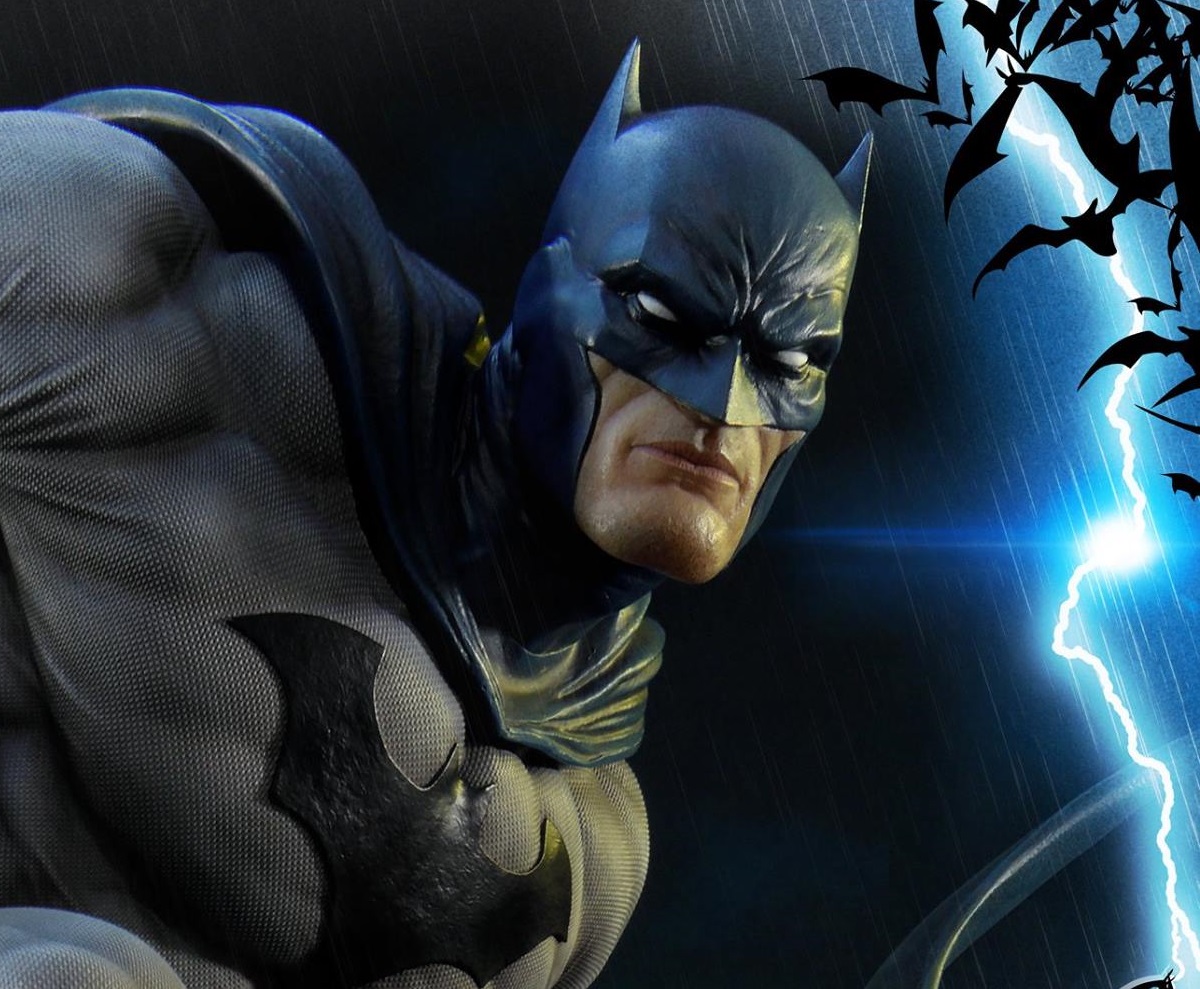 Prime 1 Studio has released information regarding their upcoming Hush statue. Based off the Batman villain’s early 2000’s appearance, Hush is a 1/3 scale statue standing over 24 inches tall with a themed base.  The statue features interchangeable hands and two interchangeable heads.  An exclusive version will feature a third head. No word on release date, but expect to pay almost $1000.

“I made a promise on the grave of my parents to rid this city of the evil that took their lives. By day, I am Bruce Wayne, billionaire philantropist. At night, criminals, a cowardly and superstitious lot, call me… Batman.”

Prime 1 Studio is proud to present the first product of MMDCBH-01: Batman from “Batman: Hush”. Batman: Hush is a 2002-2003 comic book story arc that published in the Batman monthly series. The story depicts a mysterious stalker, head wrapped in bandages, called Hush, who seems intent on sabotaging Batman from afar, and utilizes many guest appearances by Batman villains. Inspired by the art of Jim Lee, Batman measure approximately 24 inches tall. It is a must have for all Batman: Hush fans.