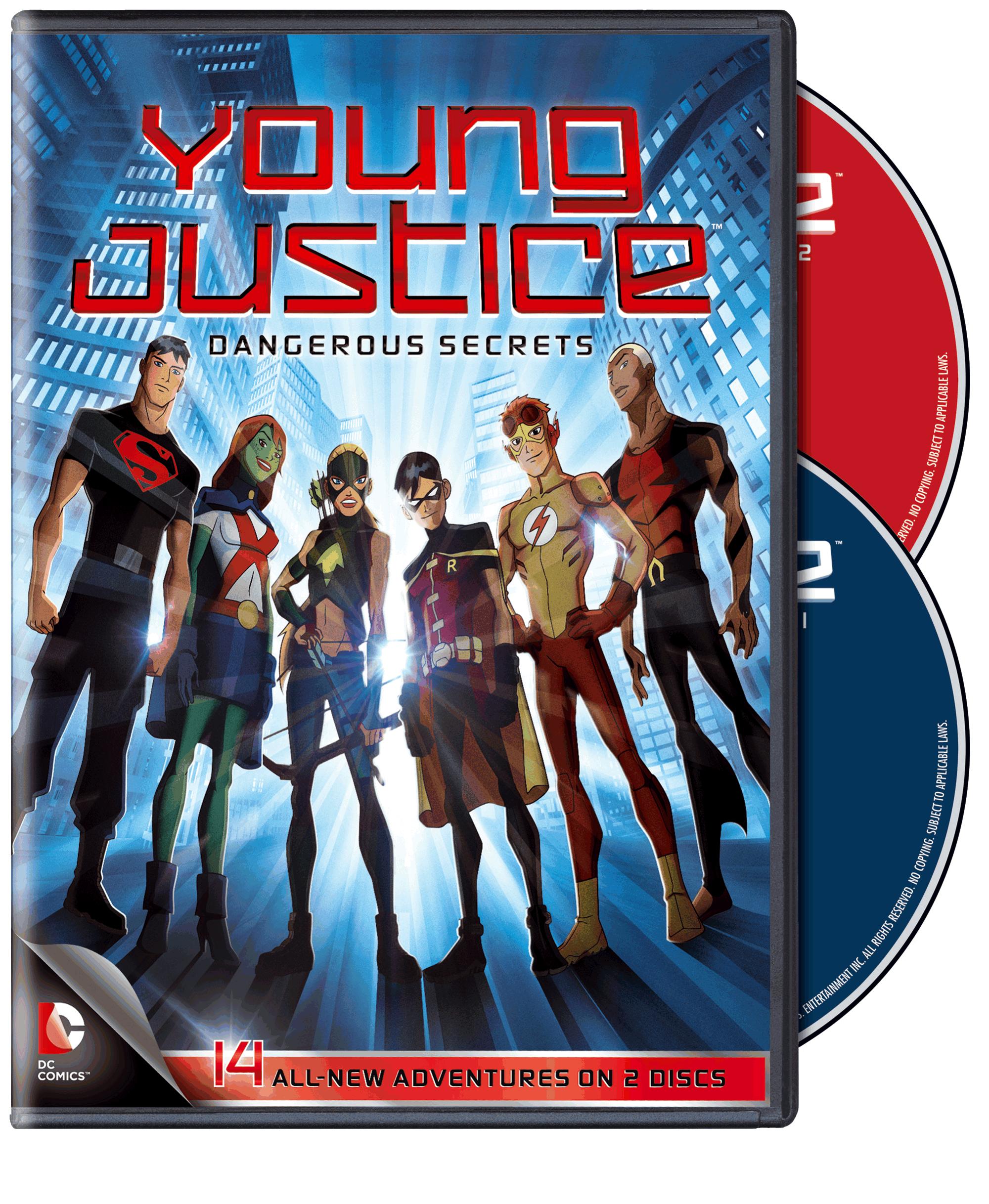 If you follow along with The Batman Universe Podcast, we have reviewed all of the episodes from this release as they aired late 2011 as well as early 2012. Season two has already begun airing and this collection of episodes sets a number of plot points up for the current season. One of the really enjoyable elements of this show is that there is a number of events that slowly build towards an ultimate story that at this point has been building for a season and a half. It is very reminiscent of Justice League Unlimited during the final two seasons. The downfall for some is that sometimes when the series take this approach it alienates some of its audience. This series does a great job at not only carrying out individual stories in each episodes while still maintaining the overall story that, as mentioned, is continuing to build towards something much larger.

There is a number of heroes and villains that were featured during these episodes. The heroes outside of the main team included Captain Marvel, Zatanna and Red Arrow. There were a good amount of villains also featured including an appearance by the Joker and Riddler. New additions to the team included Rocket, the protege to Icon. There were also a couple of cameos by characters that would be added to the team's roster in the second season including Mal Duncan, Karen Beecher and Garfield Logan.

If there needed to be episodes singled out for being superior than other episodes, the two that immediately come to mind was "Revelation" and "Auld Acquaintance". "Revelation" shows off a number of villains seen for the first time in the show including the Joker as well as shed more information on the Light. "Auld Acquaintance" is the season finale that really brings a lot of the stories to a point from the entire season, but leaves more questions that require more answers.

Overall, even though this is another release that is not a complete season, it is a step up from the previous releases by having a larger collection of episodes. This is by far the best release from Warner Bros. for Young Justice, not only because the amount of episodes included but the quality of episodes as well.

The DVD collection is available now at retailers nationwide, or through Amazon by clicking on the product link below.