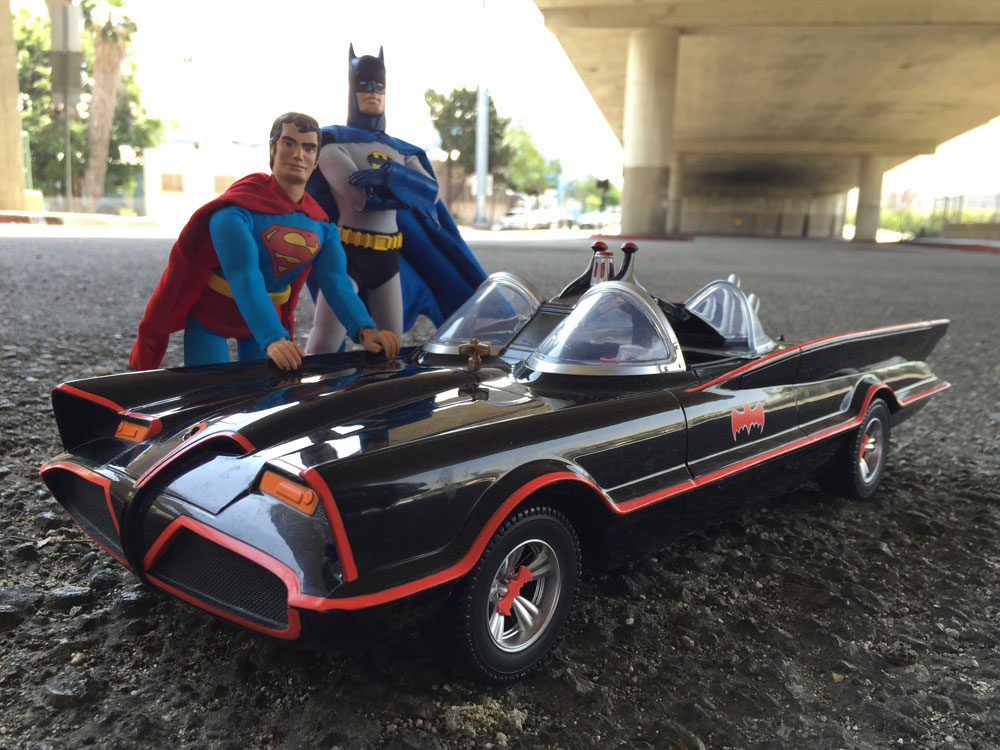 Robot Chicken is teaming up with DC Comics again for a third rendezvous with villains and heroes in the Robot Chicken DC Comics Special III: Friendship Is Magic. The special and season eight of the Emmy Award-winning series will premiere this fall on Adult Swim.