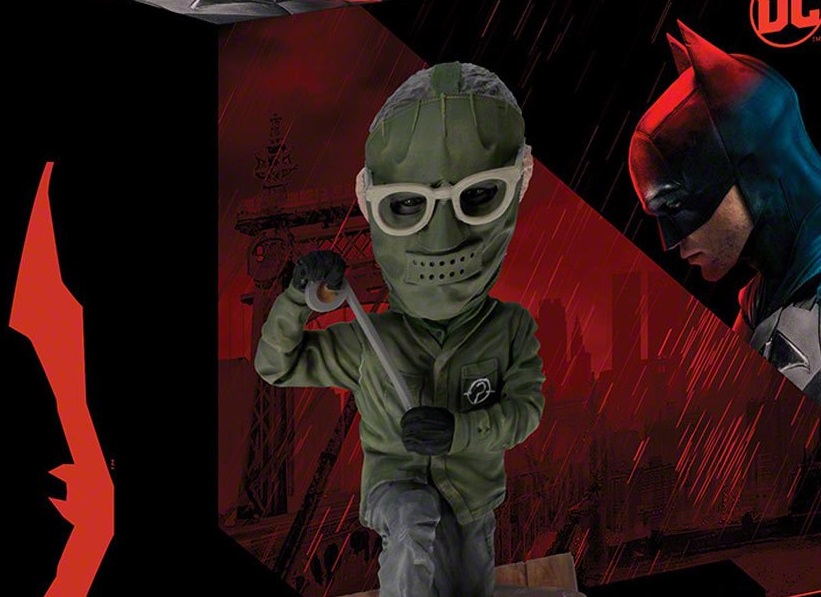 Back in January, Royal Bobbles announced their latest bobblehead in the form of Batman based on his appearance in The Batman. At the time, we knew that there would be a bobblehead featuring the Riddler, but no details were announced. Now, Royal Bobbles has revealed the Riddler bobblehead based on the appearance in The Batman. It features the masked killer ominously crouching while brandishing a roll of duct tape. It is priced at $35.99 and is expected to ship in June 2022. You can preorder the bobblehead at Entertainment Earth. 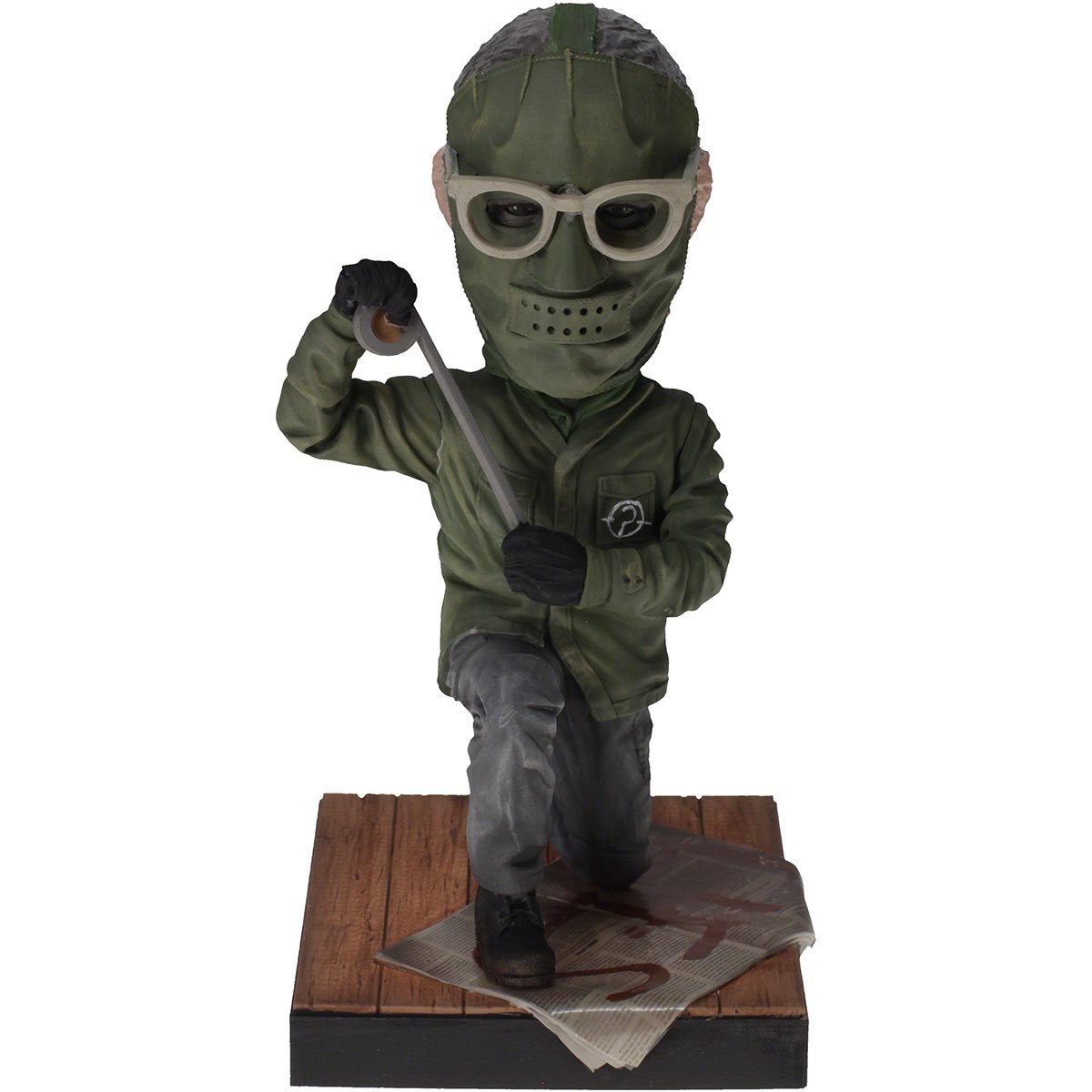 Gotham beware. The Riddler might be the city’s deadliest threat yet. Catch him first with this The Batman The Riddler Bobblehead from Royal Bobbles. The enigmatic, masked killer’s look is based on the movie, The Batman and measures approximately 6-inches tall.