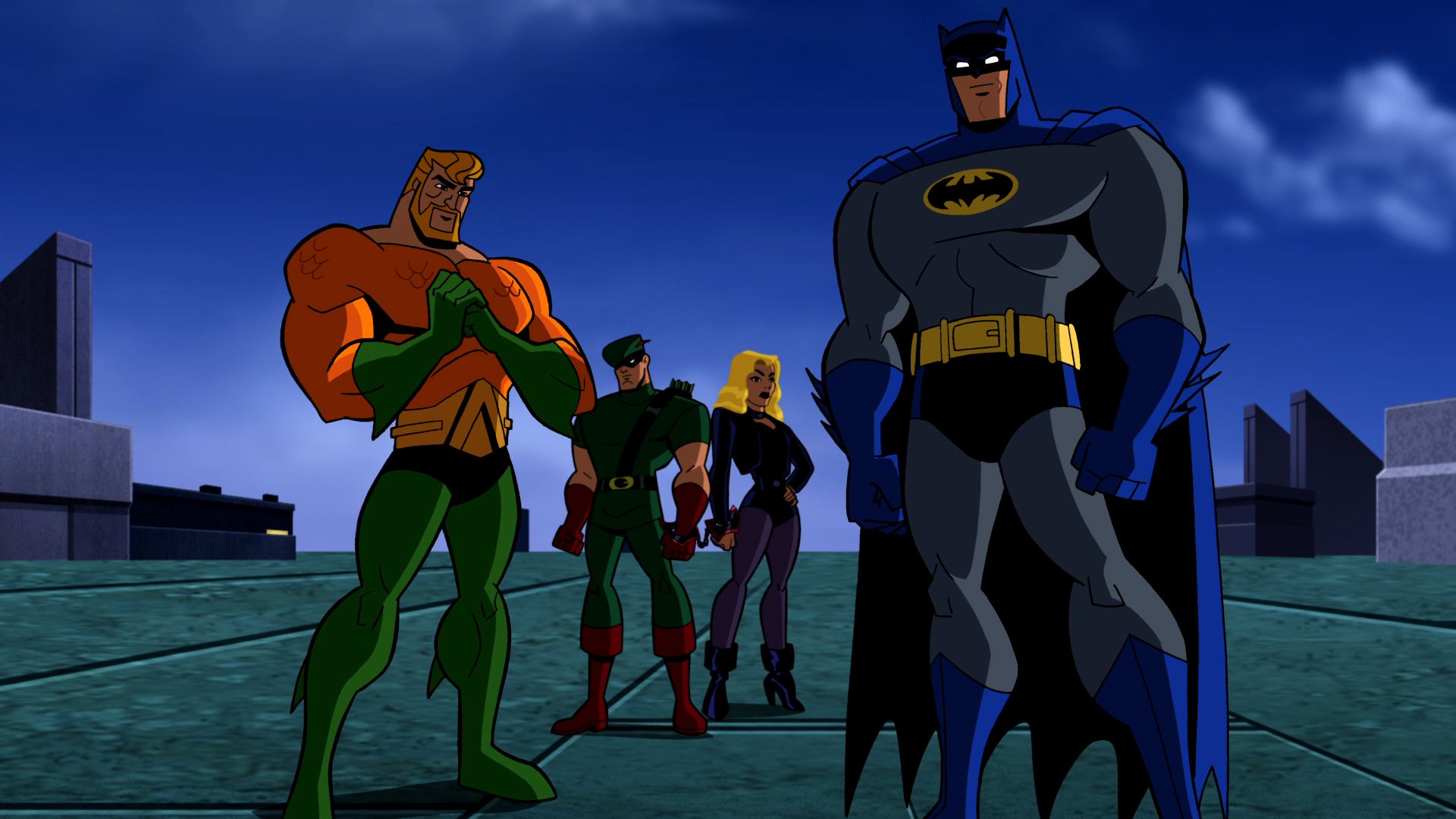 There was not a ton of new info from the panel as it was more of a screening of the upcoming musical episode. They mentioned some of the characters we can see in upcoming episodes. We can expect to see Enemy Ace, GI Robot, Detective Chimp, Haunted Tank, Vixen, Captain Marvel, the rest of the Marvel family, Firestorm, the Metal Men, the Doom Patrol, Starro, and more appearances from B'Wanna Beast. Tune in later this weekend for interviews from the panel members.