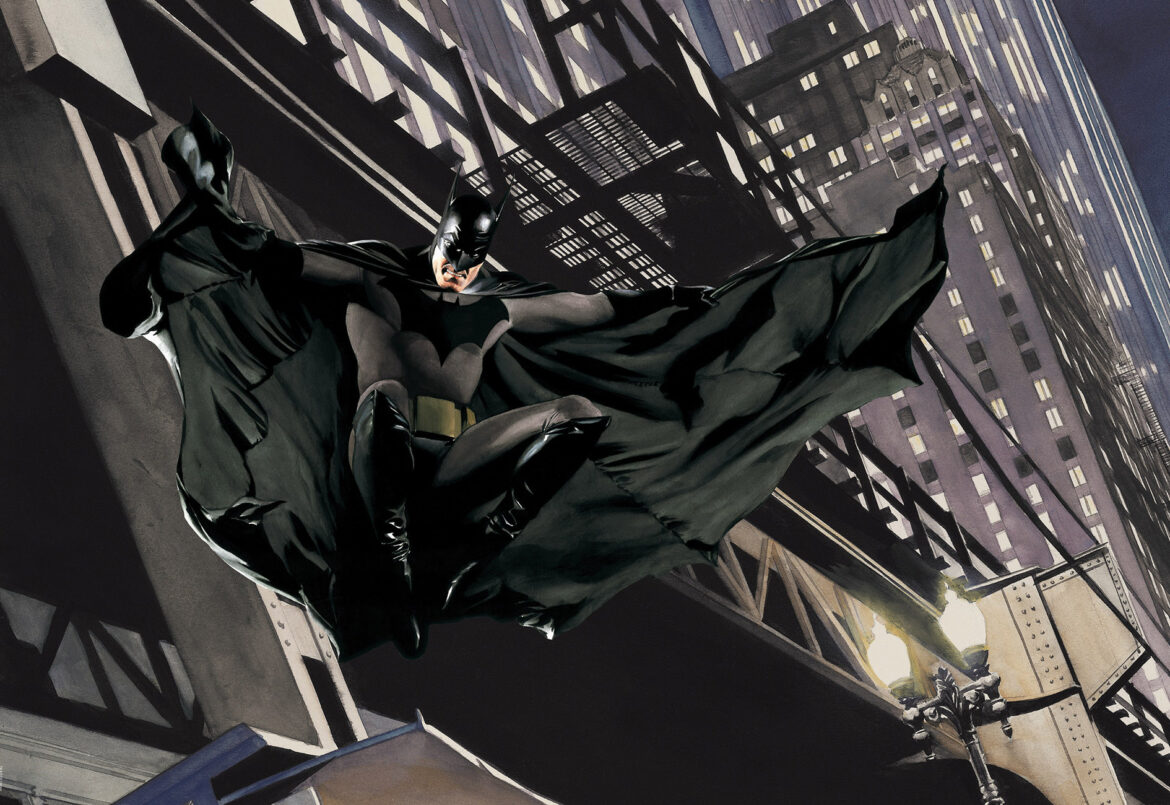 Sideshow Fine Art Prints has released details for their latest fine art print, which features “Batman Descent on Gotham” by artist Alex Ross. This piece was originally found in the graphic novel Batman: War on Crime from 1999. As with all of Sideshow’s prints, there are multiple options for the lithograph print. The print is available unframed (limited to 395) and framed in a black frame (part of the same limited run of 395). The prices vary on options from $195-400 and the print is expected to ship between November 2021 and January 2022. You can preorder the print by heading over to Sideshow Collectibles. 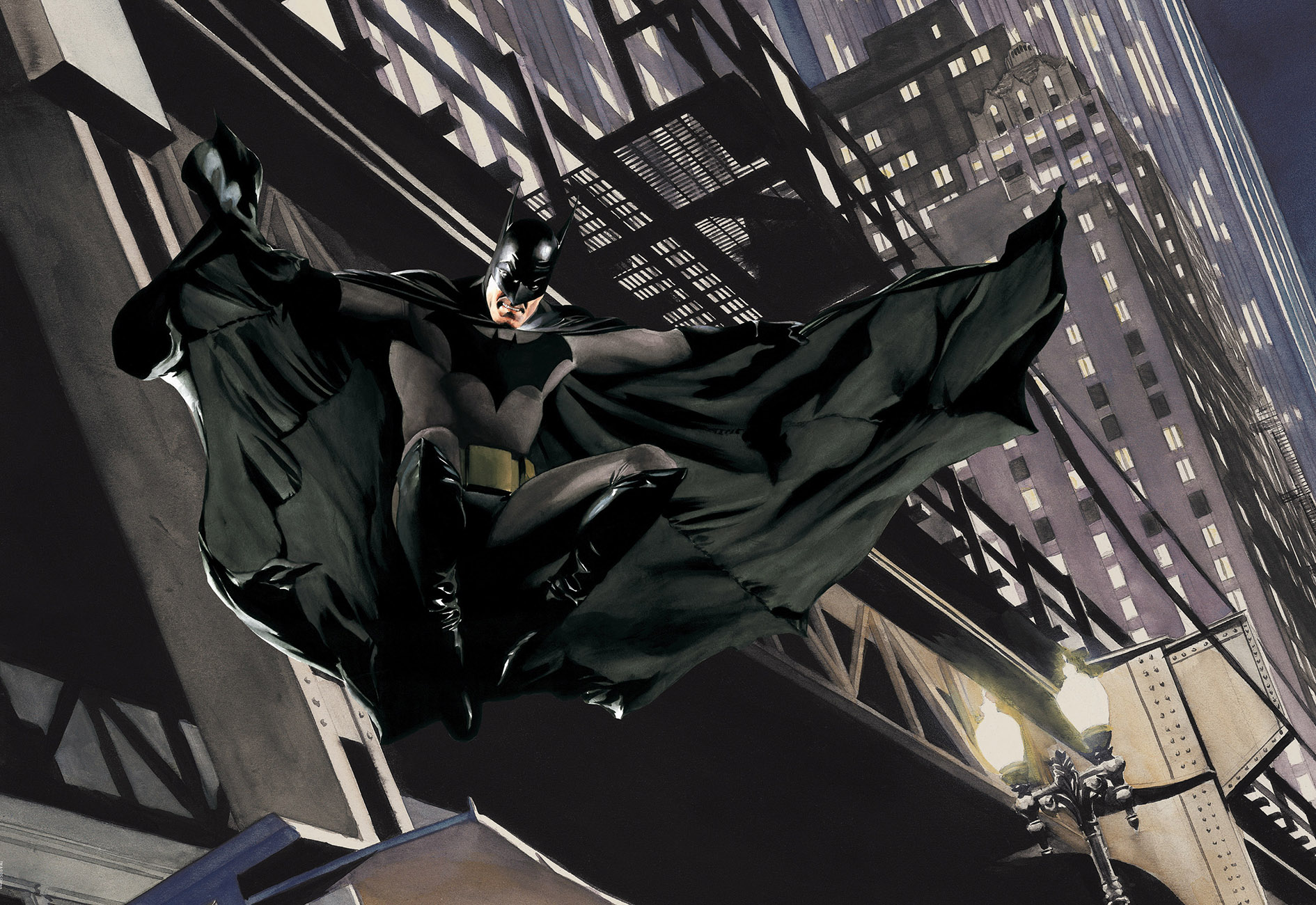 “IF IT STARTS WITH ONE PERSON, AND THEN A NEIGHBORHOOD, THEN PERHAPS REDEMPTION CAN SPREAD THROUGH AN ENTIRE CITY, AND FINALLY BACK TO ME.”

From the heights of the Gotham City rooftops, darkness descends as Batman takes wing. Rendered in Alex Ross’ legendary photorealistic style, this incredible composition sees the World’s Greatest Detective diving deep in the shadows of his city, taking the fight to the lowlifes who seek to corrupt the very infrastructure of organized society. Batman’s cape is outstretched, with every intricate detail bringing the hum of the streets, the rustling of fabric, and the din of the fight to life in print. Whether he’s Bruce Wayne without the cowl or a forward-facing member of the Justice League, Batman will not rest until he has redeemed Gotham from the inside out.

Originally published as a dramatic illustration from the graphic novel Batman: War on Crime (1999), written by Paul Dini for DC Comics, this Batman artwork has been specially reproduced as an exclusive release for New York Comic Con 2021 in a limited edition of 395 pieces. Each Batman: Descent on Gotham Fine Art Lithograph is hand-signed by Alex Ross and includes a Certificate of Authenticity. This stunning DC Comics art print is a must-have for fans and collectors of the iconic Dark Knight.

Get the drop on criminals in your collection and bring home the Batman: Descent on Gotham Fine Art Lithograph by Alex Ross today!