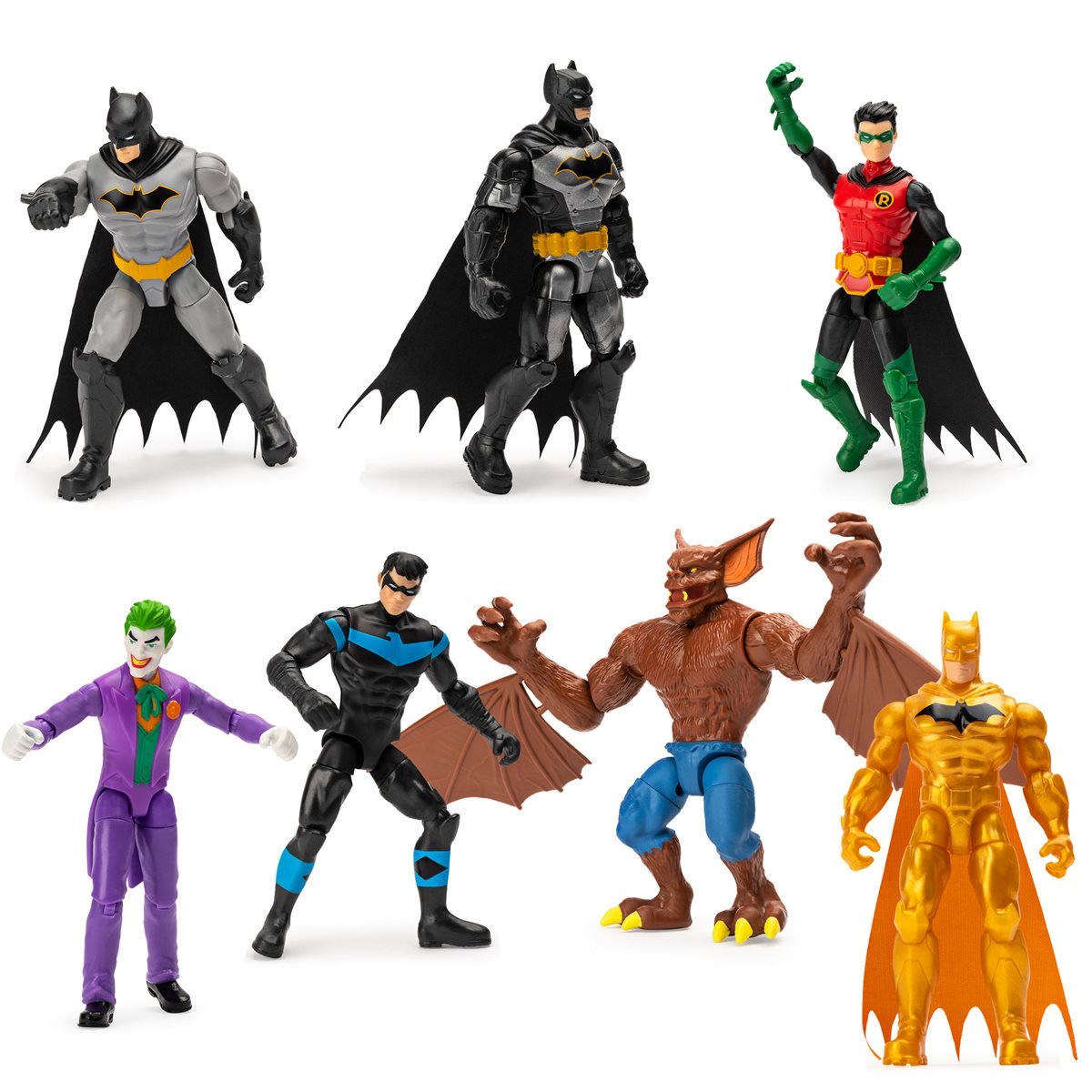 It was just over a year ago when it was announced that Mattel had decided to pass on the master license featuring the DC Universe. Part of that announcement included the fact that the boys’ line would be split between collector figures going to McFarlane Toys and normal action figures meant for a general audience heading over to Spin Master.

Even though we have heard very little in regard to what is coming from either company and Toy Fair still over a month away, the first wave of toys from Spin Master has appeared online and has a release date of January 2020 implying that the items will be in stores very soon.

Based on the license that Spin Master holds, you can expect to see a lot of four and twelve-inch figures along with various role-playing accessories. There are also a few figures featuring other characters from the DC Universe, but the first group is heavily weighted with TBU characters. Follow the links below to pre-order the various items over at Entertainment Earth. With the variety of different characters and sizes, are there any of the new toys that stand out to you? What else could Spin Master have in store for the DC Universe that they could reveal at Toy Fair next month?