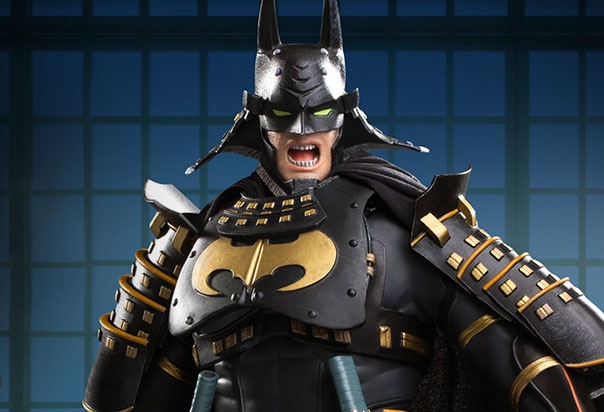 The movie Batman Ninja has taken the toy world by storm.  The latest to get into the Batman Ninja game is Star Ace Toys, and it’s definitely a wonder to behold. This one-sixth scale figure is quite obviously based on the Dark Knight’s appearance in the aforementioned movie.  It comes in two versions–standard Ninja Version and the deluxe War Version.

Both are slated for release by the end of 2019. The Ninja Version will be $239, while the War Version is priced at $269. You can pre-order now over at Entertainment Earth.