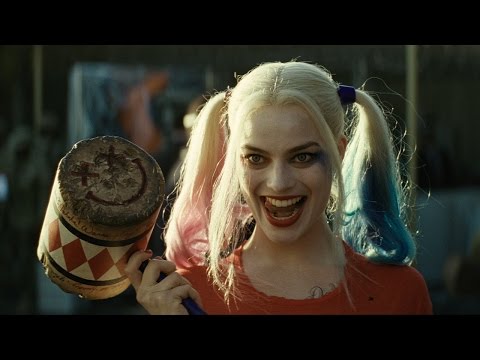 Warner Bros. has released a new trailer which aired first during the MTV Movie Awards, but the full version is here in all of its glory.