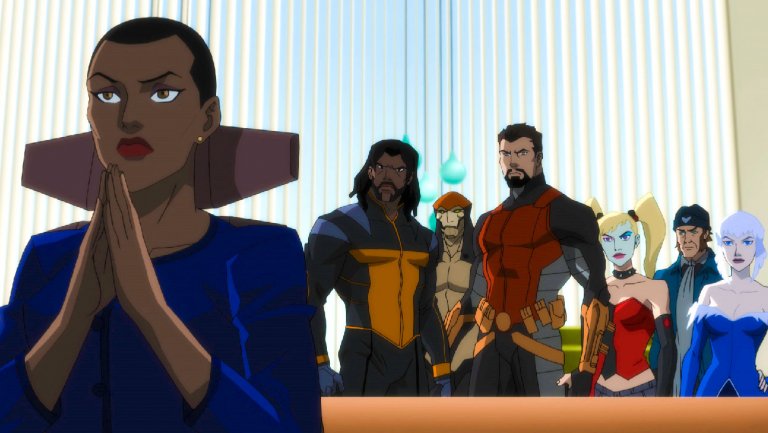 DC and Warner Bros. are going all in when it comes to the Suicide Squad, as the team of unwilling participants will be starring in Suicide Squad: Hell to Pay. This is the second animated film focusing on the team after 2014’s Batman: Assault on Arkham.

The new film will follow the Squad as they hunt down a mystical artifact and keep it out of the clutches of a host of other villains. Expect backstabbing, double, and triple-crossing along the way. Suicide Squad: Hell to Pay also boasts quite the collection of Batman’s rogues and a stand-out voice cast (as revealed by The Hollywood Reporter) with Christian Slater (Mr. Robot) as Deadshot, Tara Strong as Harley Quinn, and Vanessa Williams as Amanda Waller. Check out the full cast list below which confirms appearances by Silver Banshee, Professor Pyg, Blockbuster, and even Two-Face. This movie promises to be jam packed with baddies!

Which character are you most excited to see go up against Task Force X, and an even better question, who won’t make it to the end credits? Sound off in the comments below as we wait for the movie to hit digital, DVD and Blu-ray this spring.