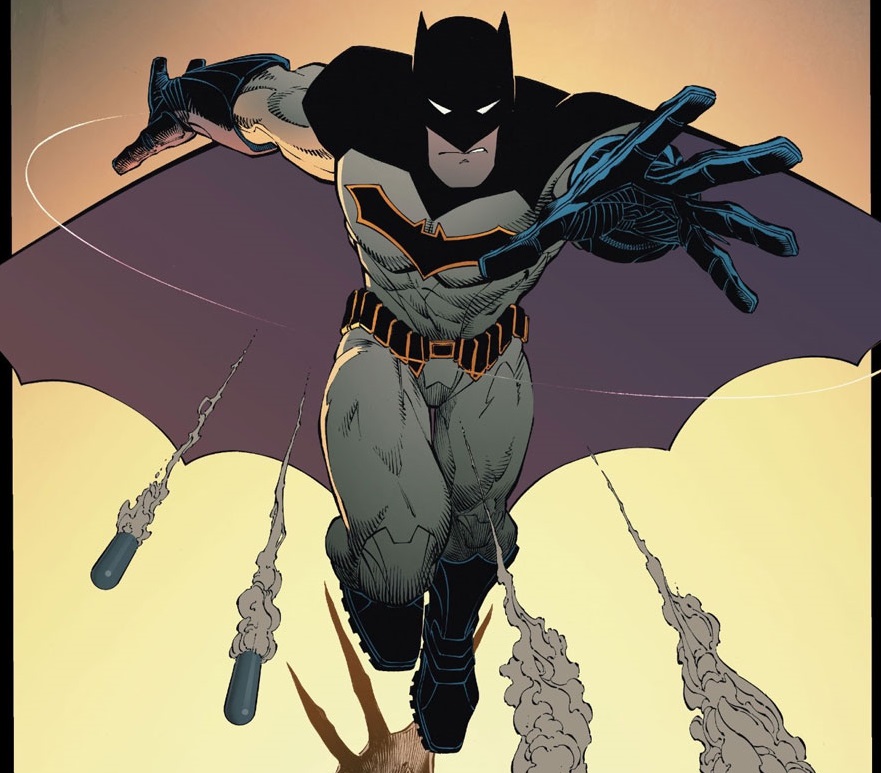 Today’s comics had a couple of new reveals worth noting. Let’s start with Batman #50.

If you have been following the title, Bruce Wayne is back as Batman after regaining his memories last month. But this is a new and improved Batman. Which means he needs a new suit. Enter today’s Batman #50. Greg Capullo hinted at a redesign months ago. Now we do know that Scott Snyder and Capullo’s last issue will be next month’s #51, but with Rebirth right around the corner is this the new permanent look for Batman?

Jumping over to Harley Quinn #26, Harley is now showing off a new look that seems inspired by her upcoming appearance in the Suicide Squad film. She even states in looks more “cinematic”. So what do you think of the new looks? Sound off below.