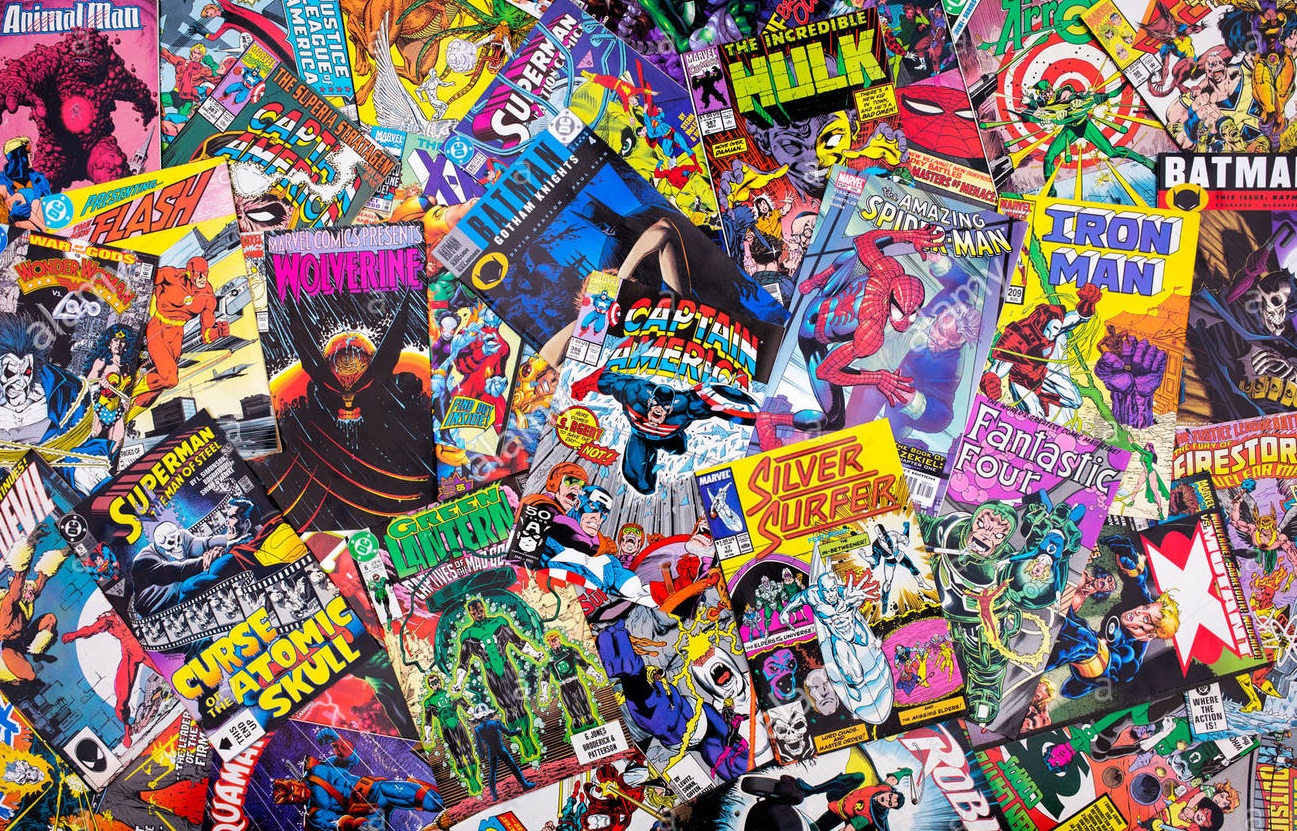 The pleasure of reading a story and wondering what will come next for the hero is a pleasure that has lasted for centuries and, I think, will always be with us. -Stan Lee

This world we live in is broken. Each day, the news reports another school shooting, suicide bombing, or a child molester who has been harming children years and no one knew about it. The social media platforms which were meant to bring us together are tearing us apart. For many, homes are not a place of refuge, they are a prison.

If this is the world we live in, how are we supposed to survive? How do we have the strength to pursue something better? How can we have hope in a time where hope is lacking?

The answer is ideals. These ideals are things we can look to and find hope. Many people find hope through religion. They believe their god(s) made them for a purpose and have a plan for things. For others, science is their hope. Defining the structure for the universe is calming. If one can describe how an atom interacts with matter and the shape of the universe, then the uncertainty of life subsides. Our questions are answered and we are not left wondering anymore.

We look to our heroes.

Dreams save us. Dreams lift us up and transform us. And on my soul I swear: Until my dream of a world where dignity, honor, and justice becomes the reality we all share, I will never stop fighting. Ever. -Superman, Action Comics #775

There have been many times in my life where I have been discouraged. Actually, I just exited a phase of life where all hope left me. Things were not going as I planned, and I suffered a number of personal setbacks. I lacked the courage to continue at times. But, living is not for the weak. You have to keep going, even when times are tough. We must have the grit to continue.

Angela Duckworth, a MacArthur “genius” grant winner, researcher, and author of Grit: The Power of Passion and Perseverance, defines grit as “a combination of passion and perseverance for a singularly important goal.” When times are tough, one must have the grit to endure all that comes our way.

So, where does one get this grit? Well, that is an interesting question and one Angela Duckworth can better answer. I will say this, we can get grit from our heroes. And where else are great examples of heroes than comics?

There are even other heroes and comics who are not so mainstream. In Jeremy Whitley’s Unstoppable Wasp (Marvel), the protagonist is a teenage girl who is struggling with being bipolar. When Carol Danvers (She is currently Captain Marvel in Marvel Comics.) was Ms. Marvel, she was raped. If one reads DC’s Identity Crisis, there are many awful things that happen in this story: Dr. Light raped Sue Dibny (wife of the Elongated Man) and some members of the Justice League covered this up, Sue Dibny was murdered by the Atom’s ex-wife, and Tim Drake’s father was murdered.

For those who are survivors of child sexual assault, there is a comic book by Dean Trippe called Something Terrible. He details his struggles and how superheroes gave him hope.

For those who have abusive parents, comics might be the only way to escape their hellish homes.

I have no idea where I am going to be tomorrow, but I accept the fact that tomorrow will come. And, I am going to rise to meet it. -Donna Troy, Titans/Young Justice: Graduation Day #1

Comics are not meant just for the big screen or to be collected and displayed on shelves, comics are meant to inspire us to keep going on. We can find stories of our heroes struggling with the same things we are. We can be inspired by their grit. We can find refuge in their strength. We can let go of our struggles and be lost in the miraculous and the fantastical. They give us the courage to stand back up when life knocks us down.

This is why comics matter: they give hope to the hopeless and grit to those who just want to give up.