SDCC 2015 Exclusive: Howell and Jurgens on What’s Coming in Bat-Mite 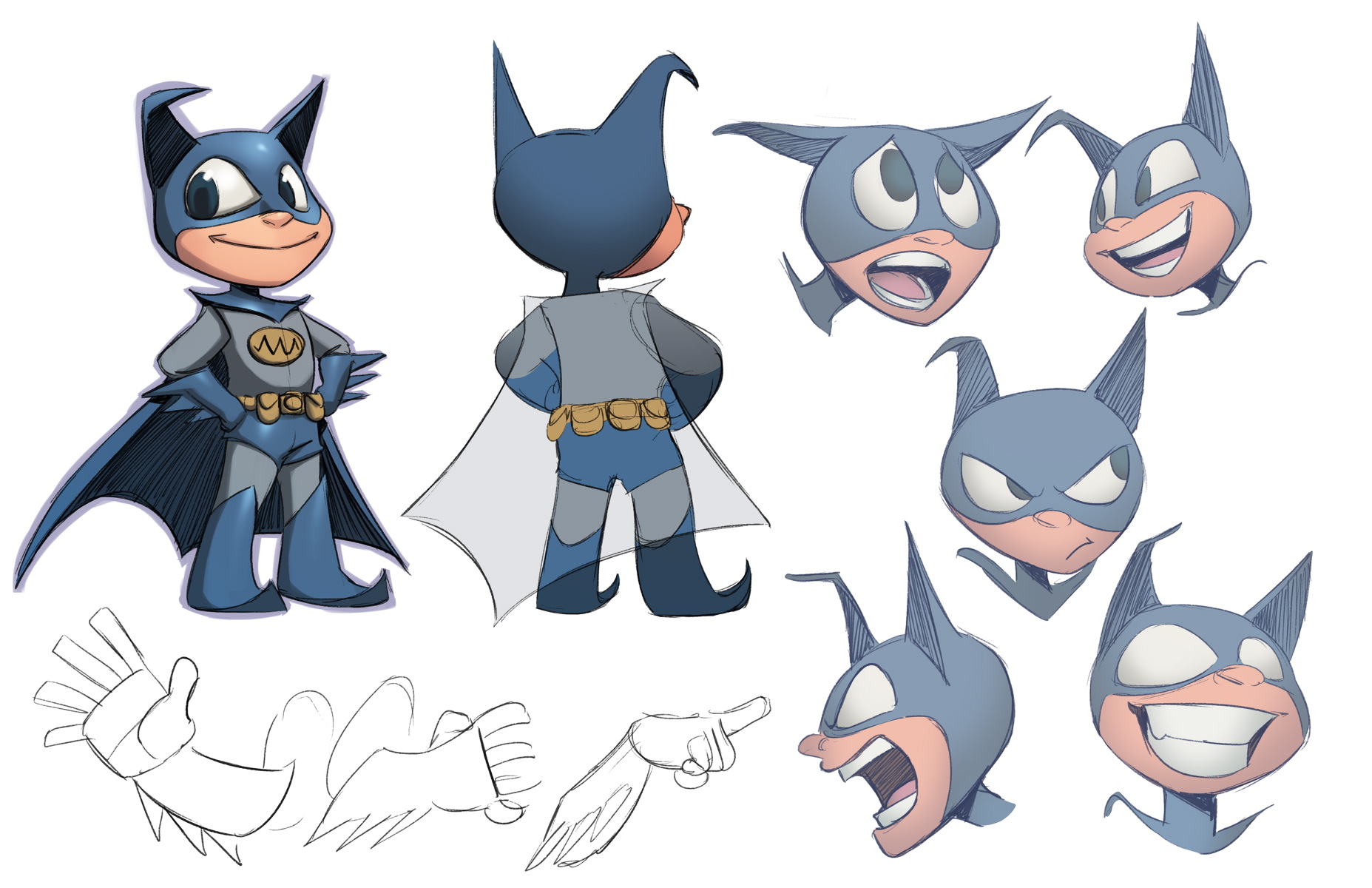 Our next interview took place with the creative team behind Bat-Mite. Writer, Dan Jurgens and artist Corin Howell spoke with us about their history with the character and how they up dated the character to be more relevant.

TBU: Moving over to Bat-Mite. So Bat-Mite is a character that I think some people love and some people don’t like as much. So how did you guys go to this character and figure it how to make it work?

Dan Jurgens: In the beginning, I just wanted to try something different and do something that was a lot of fun. I had themes I wanted to explore and Bat-Mite became the perfect guy to do it with and DC said “Okay, we’ll roll with that”. Then we started looking at artist examples and Bobby Chase was actually the first one to show me her work and said, “What do you think of Corin?” And I said perfect let’s go with it.

Corin Howell: So it’s incredibly exciting and the first thing of course is what is Bat-Mite going to look like? Are we going to go with the 1950’s version? He would write me like a little noodle every time I saw his older version. You just kind of had floppy ears and an old fashioned style and I had to draw some more inspiration to make it more up-to-date. The inspiration from like Powerpuff Girls or can we make it more expressive and less of like the creepy little nymph. Redesigning him and then finally having a chance to talk to Dan which was really exciting. It like I’m working with big time, professional Dan Jurgens over here. So having that chance to finally take this character and make him expressive, it was just really exciting.

TBU: What was your first introduction to the Bat-Mite character? Corin Howell: Truth be told, I never really heard of Bat-Mite until DC proposed the project to me.

Dan Jurgens: Mine would’ve been way back when. There was a great little story in an issue of a Batman, might have been Batman Family, I’m not sure. But it shows Bat-Mite visiting the DC offices and was drawn by Michael Golden. It was just this wonderful four page story where you see Bat-Mite in the DC offices bouncing around. That was my first exposure to him. Then later I saw his original appearances that from the fifties, that were shown in the giants and then he was in cartoons and everything. One of my kids was watching Batman: The Brave and Bold cartoon here a few years back and all of a sudden I walked by it and Bat-Mite was on it. It was like wow, is there anything they won’t do.

TBU: Any other classic characters that you can tease us that are going to appear throughout the rest of the series.

Corin Howell: Well we have Booster Gold coming up, which is really exciting. Robin too. Robin in #3 and Booster in #4. Then we have the Inferior Five coming in. I’m still little in the dark of what will happen with #6.

TBU: And which Robin is it?

Corin Howell: This is the Damian Wayne Robin.

Dan Jurgens: And obviously Damian being the serious kid that he is, has real problems for someone like Bat-Mite.

Corin Howell: So it’s like this weird contrast where a kid that is like 12 or 13 should be happy. He shouldn’t be frowning all the time, so it’s this lovely little contrast.

Dan Jurgens: Bat-Mite’s whole mission is to make him smile. It is like, kid you’ve got to laugh, you’ve got to smile, and that’s the whole plot.

Bat-Mite #2 released last wekk and is in stores now.