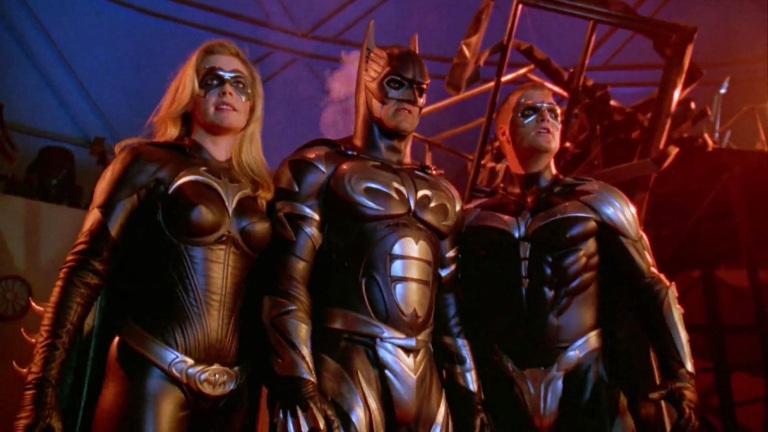 People sometimes complain about how there is too much Batman content out there in the world. Multiple comic book titles, an animated show, or another movie are always around the corner. There are always ideas for Batman and his world, and sometimes those ideas don’t always get made. For as much Bat-content that we get, there is just as much that gets canceled. Some of these Batman projects that we are going to talk about were canceled for the greater good and led to films that are universally praised. Also, some of them were really interesting and in an alternate reality could’ve been a great piece of Bat-media. It’s the return of the TBU Five Things! And this time we are going to look at five canceled Batman-related projects.

Joel Schumacher was handed the keys to the Batman film franchise to try to continue the success that Tim Burton had on Batman and Batman Returns. Joel Schumacher put out a good film, not perfect, but good in Batman Forever (I have a soft spot for it as I was eight when it came out and loved it – not gonna lie) and then followed it up with Batman and Robin. After seeing the dailies from Batman and Robin with George Clooney as Batman and Chris O’Donnell as Robin, Warner Bros. greenlit a third movie by Joel Schumacher.

The movie was to be called “Batman Unchained,” or “Batman Triumphant,” and it was going to be Schumacher’s attempt to bring back the dark tone to Batman that the first two movies had. This time, Batman was going to face off against Scarecrow and Harley Quinn. Quinn was going to be Joker’s daughter in this interaction. The Joker was going to return in a hallucination due to Batman being gassed by a fear toxin. Clooney, O’Donnell, and Alicia Silverstone were set to reprise their roles as Gotham’s defenders. Rumors also had Nicolas Cage as the Scarecrow.

Due to the abysmal reviews and commercial bomb that was Batman and Robin, the third Schumacher film became our first canceled Batman project that never got off the ground. It would’ve been interesting to see a darker Batman movie so soon after the camp and overall silly nature that was Batman and Robin. Warner Bros was able to use Scarecrow to bring Batman back to a darker, serious tone when Batman Begins hit cinemas in 2005.

In the early 2000s, Warner Bros was desperately trying to find a project for Batman to get the stink of Batman and Robin off of them. They had approached critically acclaimed director Darren Aronofsky to direct a feature based on Batman: Year One. The writer of that classic storyline, Frank Miller, was set to write the movie.

Their goal was to completely reboot the franchise. Aronofsky said to completely forget everything you know about Batman as it was going to be completely new. He wanted Joaquin Phoenix as Bruce Wayne/Batman, but the studio favored Freddie Prinze Jr. Gotta love the studio!

This movie was said to be extremely gritty and violent. Ironically, Batman was rebooted using a movie based on the Year One storyline, and Phoenix would end up playing a version of the Joker in a movie that made over a billion dollars. 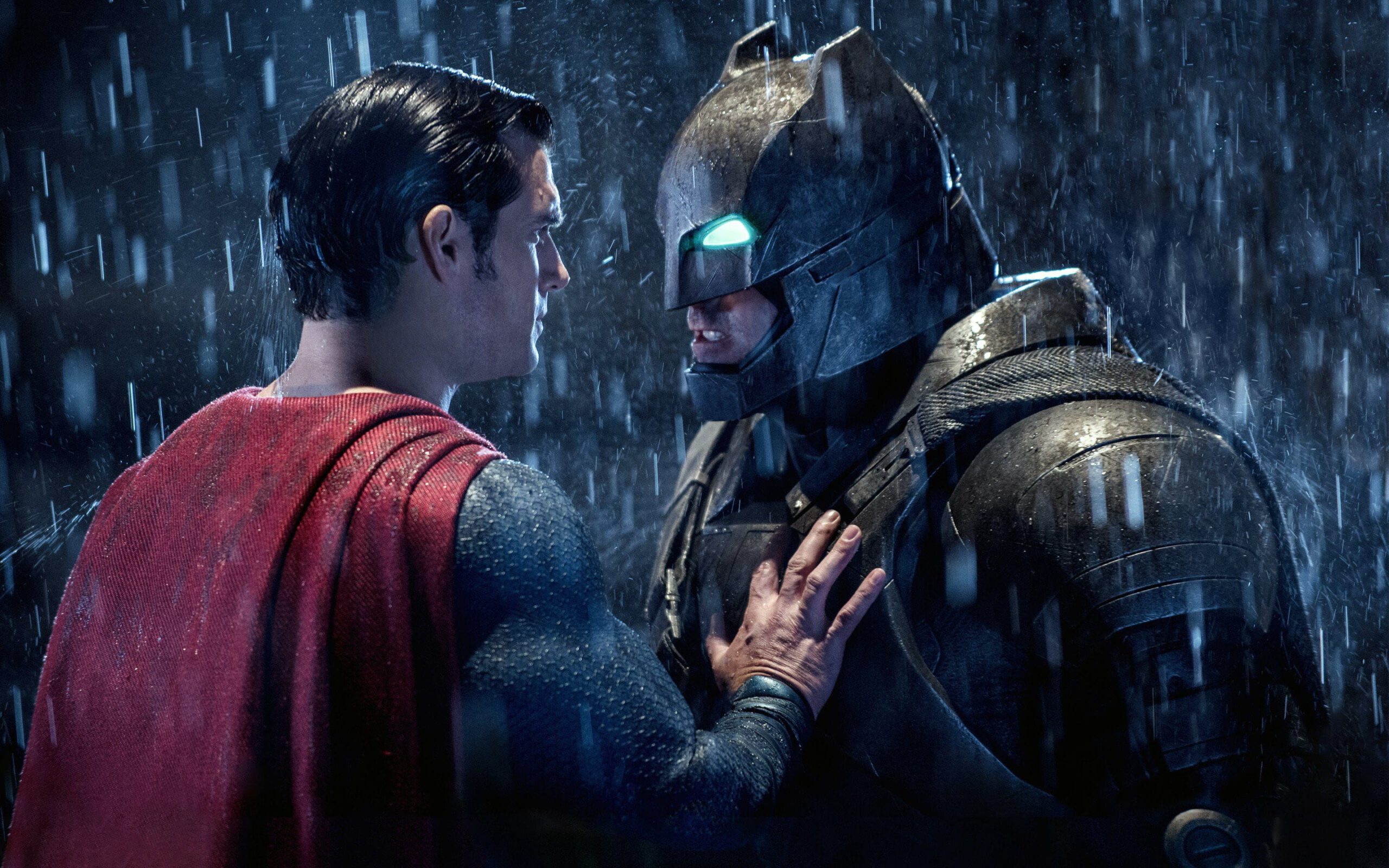 Long before Zack Snyder divided the internet with Batman v Superman: Dawn of Justice, there were plans for a Batman and Superman team-up movie in the early 2000s. Akiva Goldsman, who wrote Batman Forever and Batman and Robin, wrote a script that had Bruce Wayne retired as Batman after the deaths of Alfred, Commissioner Gordon, and Dick Grayson. Clark Kent is divorced from Lois Lane but is asked by Bruce to be his best man, as Bruce intends to marry. The Joker kills Bruce’s wife on their honeymoon, and Bruce dons the cape and cowl again with the intent to kill Joker. Superman promises to stop him, and the two battle it out. It is revealed that Lex Luthor is behind it all, and Batman and Superman team up to stop Lex. Josh Hartnett was approached to play Superman while Christian Bale was in talks to play Batman.

Some elements of this story made their way into BvS years later, such as Lex pulling the strings behind the scenes to get Superman and Batman into a fight. Out of all the canceled Batman projects on this list, this is the one that intrigues me the most. BvS was supposed to be the movie that kicked off a cinematic universe while this movie was probably going to just be a one-and-done. 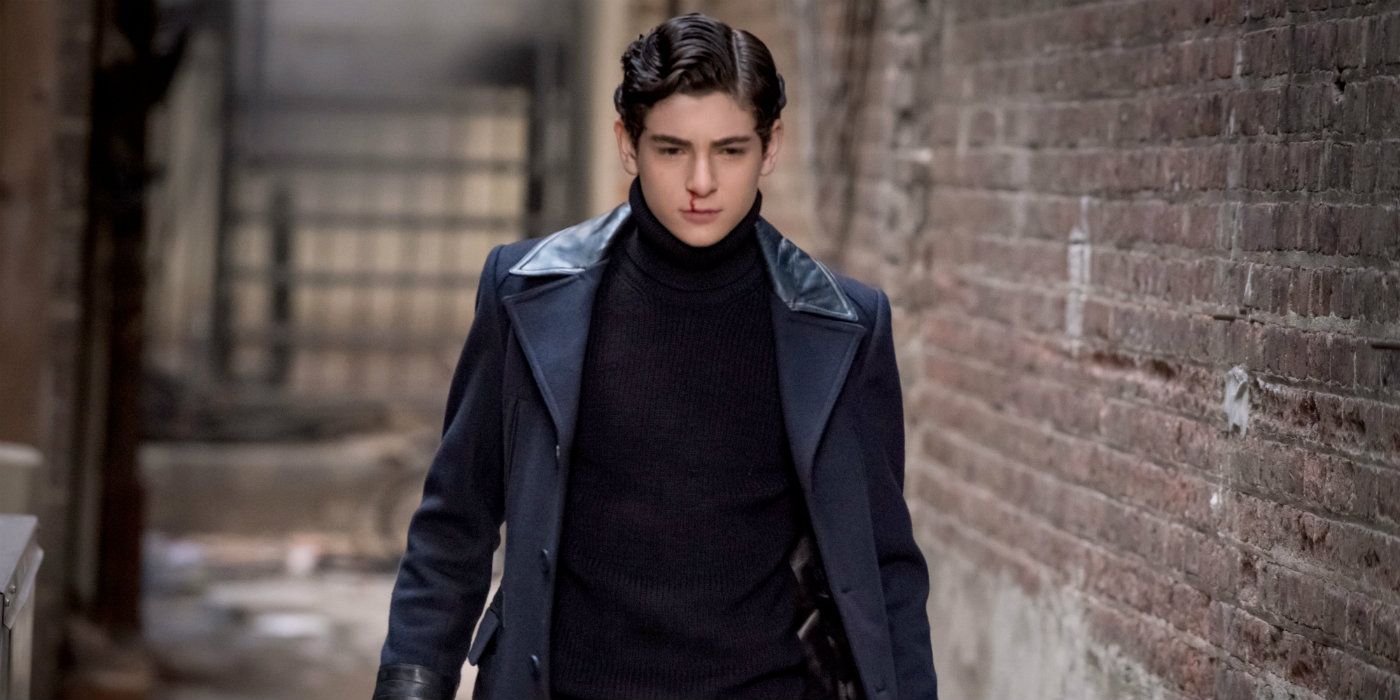 Depending on where you read about this show on the internet, this show was either going to come before Smallville or after the success of Smallville. If Smallville was about a teen Clark Kent on the road to becoming Superman then this show was going to be about a young Bruce Wayne on the road to becoming Batman. The proposed synopsis has some really cool, interesting ideas. Young Bruce tries to become a police officer but sees that the system is broken. Bruce is friendly with Harvey Dent and his sister Susan who Bruce may have a relationship with (Harvey having a sister who has a relationship with Bruce is something we would later see in Batman: Earth One). Selina Kyle is also there as a potential love interest.

When Gotham was first announced I thought we would be getting a show similar to this Smallville-type show. A teenage Bruce learns about why his parents were killed and starts his training. Harvey and Selina are there as teenagers as well. Gotham obviously went a different way, but a Smallville-type show still had a lot of potential and could work even today.

Post Batman and Robin and when Warner Bros was trying to reboot Batman, for a short period of time they considered doing a live-action Batman Beyond. The idea was short-lived as the studio decided to move forward with the Batman: Year One project that was mentioned earlier. Batman Beyond was a popular cartoon around this time and still remains part of Batman’s mythos today. People of a certain generation consider Terry Mcginnis their first Batman.

A live-action Batman Beyond could definitely work. I don’t know how well it would’ve worked back then given the sketchy CGI of the times and how futuristic the Gotham of Batman Beyond is. With Michael Keaton announced as the Batman/Bruce Wayne in the Batgirl HBO Max film, that movie could have some Beyond vibes with the older Batman mentoring a younger hero.

This is only a shortlist of potential Batman projects that were canceled. You could get lost in the depths of the internet reading about all these movies, television, and video games. Just a few months ago, a canceled Batman video game came out in the news. Somewhere in the multiverse, these projects happened instead of a Christopher Nolan movie. And just judging from researching these potential films, let’s just say I’m glad we live in this universe.