TBU Numbers Spotlight: Batman: Who is the Best Selling Villain? 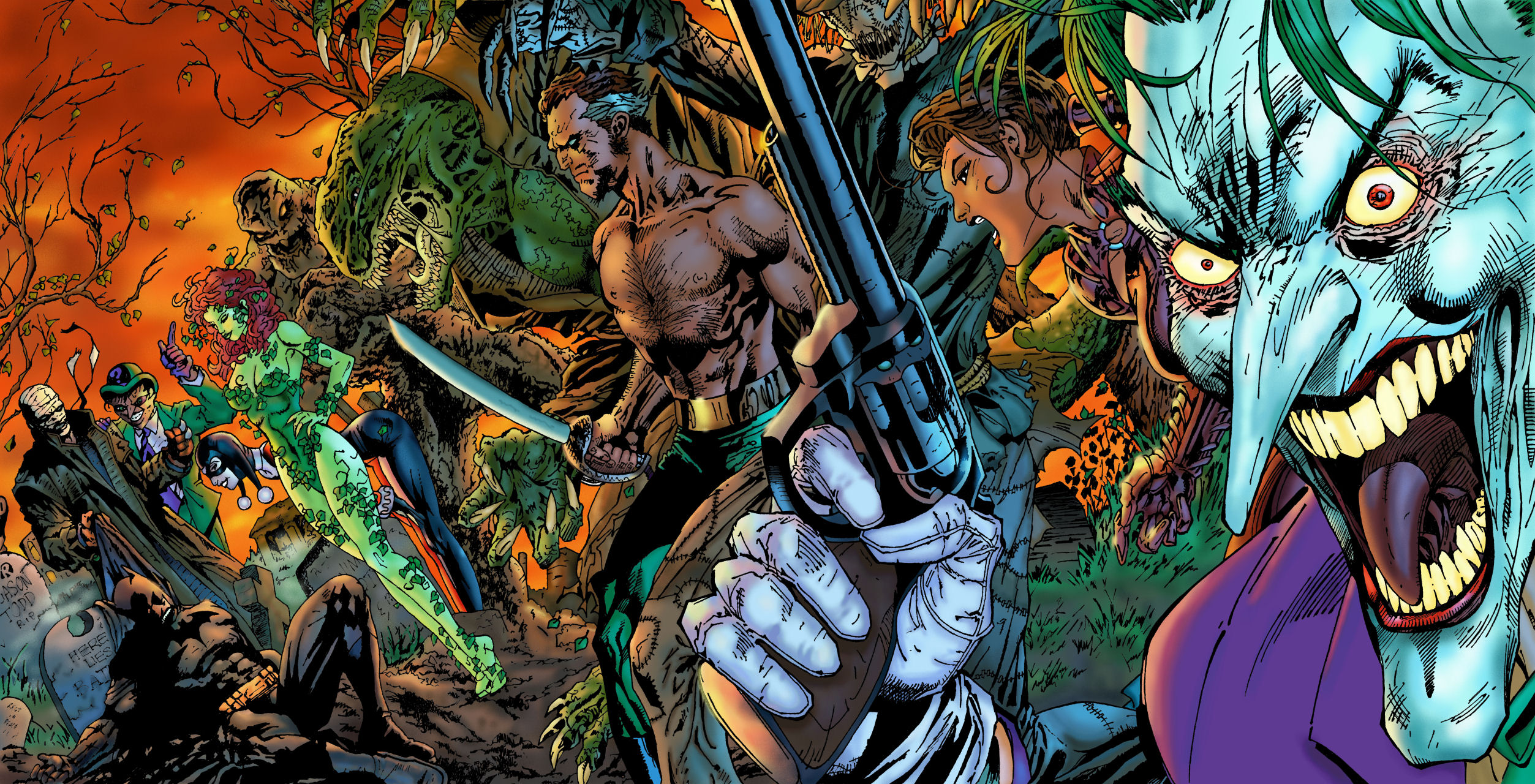 Hi all! It’s time for another nerdy look at the sales numbers for Batman since September 1996, when Diamond started releasing their sales numbers. Today we’re looking specifically at Batman and his best selling villains. Notice that I didn’t say “highest”. This is how I’m breaking it down:

The percent of total issues a villain has appeared in since September 1996 – more than one villain can appear in an issue, so don’t try adding the percentages together. It is well over 100%. Villains can also appear as cameos or have fleeting appearances in flashbacks, so as best as I could, I have tried to pick the issues where the villain had a decently significant appearance. There have been 306 issues (starting with Batman Vol. 1 #536 and ending with Batman Vol. 3 #69) This may come as a total surprise, but The Ridder sells better than The Joker! How can this be? Part may be that Joker appears so much more than The Riddler than some of his appearances are so small they go generally unnoticed or aren’t hyped up enough to make a sale.

What! Joker isn’t number one? If you jump down to our “Batman #50” adjusted table, this fact remains the same. Why is this? Well, Joker is all over the place. They sneak him in a lot to try to sell more issues and that doesn’t always work. As a result, some Joker issues don’t do well, bringing his ratio down.

This one is a bit of a surprise. Only appearing in eight issues in twenty-three years, part of the high sales comes from his appearances in the current Batman run, which is doing very well, and in particular Batman #50.

Snyder’s Batman did fantastically well with his run, and with his penchant for yearlong arcs, his Court of the Owls stayed in the comics for a long time and those issues did amazingly well in sales. The Court only appeared in eleven issues but sold a whopping 1.5 million copies of Batman. That’s not too bad and explains why they started pushing the Owls and Talons in so many Bat-books back in the day. But, uh-o, there is something to take into consideration. Batman #50, which sold over 400K, featured quite a few villains at the very end, and they are not the reason that people purchased the issue. Such a high sales number can significantly skew our results. However, you can’t argue that their appearances aren’t insignificant, so shouldn’t we keep those numbers in? With that in mind, I have added a Batman #50 adjusted list as well.

1. The Court of Owls

I hear you crying out “Steph, this is all great, but who actually SELLS the best!” Well, here you go: