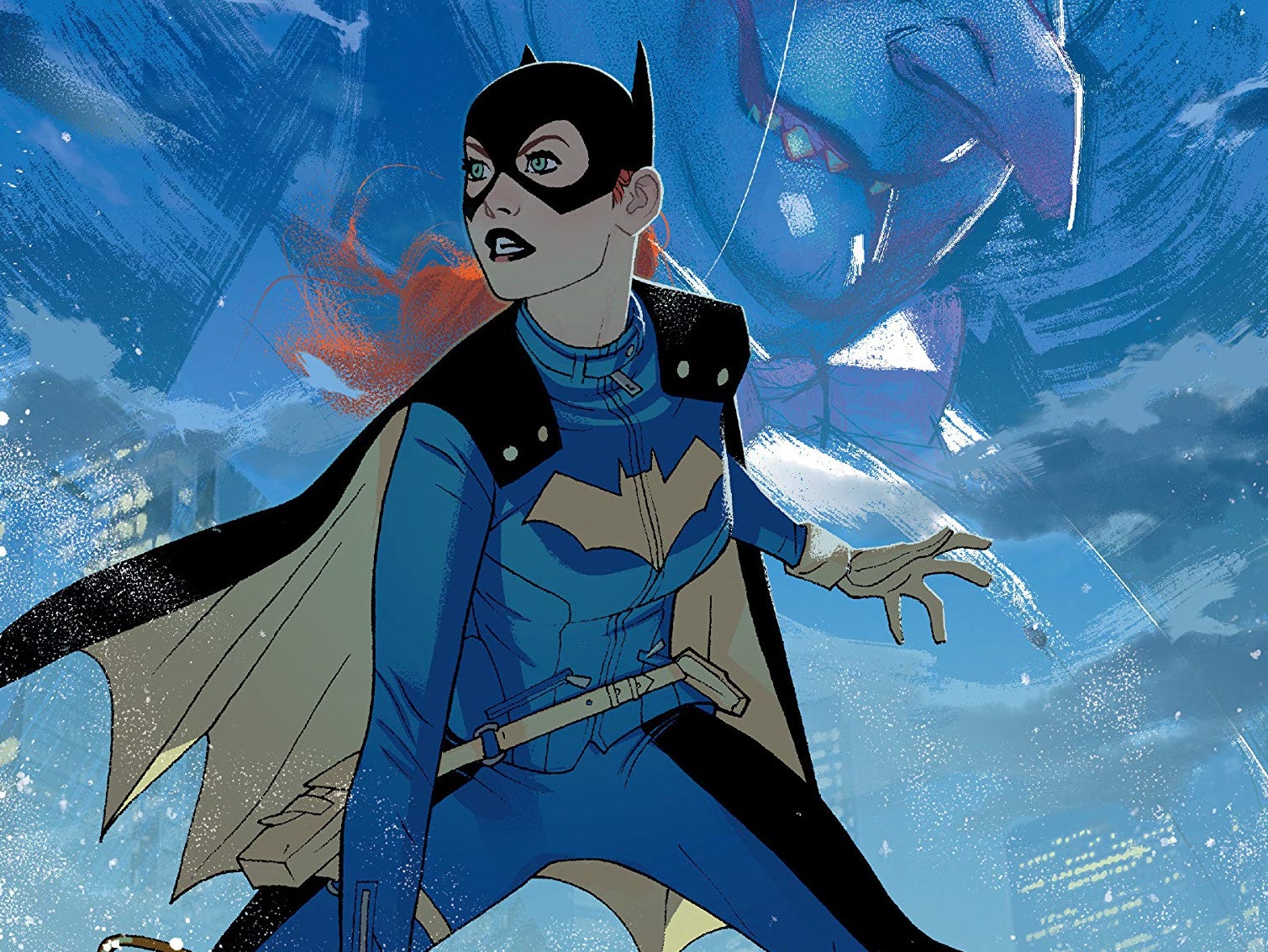 Ah, Batgirl. Barbara Gordon. Former Oracle. Kinda-sorta Present Oracle. Our favorite former wheelchair bound superhero has captured our heart for decades. But how has she faired since Rebirth initiative at DC Comics?

With Hope Larson as the writer at the beginning of the Batgirl run in Rebirth, she started with very strong sales and interesting stories. She revealed much that had been unexplained during the New 52, something that had been driving fans crazy. She was setting things up to explain more in the future, and possibly even revive Oracle officially. And then her time on the title ended after a nearly two-year-long run and writer Mairghread Scott took her place as the main writer on the series.

This author isn’t enjoying Scott as much as Larson, but some quick googling of reviews and opinions revealed that I may be in the minority. And the sales back that up. As you can see, Larson started strong, as you might expect from a relaunch. However, she then dipped pretty low, getting into the below 25K range by issue #9. Scott, on the other hand, has stayed decently steady in sales, bouncing between 25K and 35K. When we look at Scott’s run compared to Larson right before she came off of the title, we see the sad truth. Larson was staying steady in the cancelation zone, 20K and under, for her last six issues.

I do not love Scott’s run, but for the book’s sake, I’m glad it’s doing well. What do you think? Do you think the changeover was a good call? Time will tell as Cecil Castellucci is taking over the title next month from Scott. Could the book bounce back up especially as it is included in the Year of the Villain crossover? We’ll see!

Fun fact, between the Larson run and Scott’s, fill in writer Shawn Aldridge sold 26.5K, up from the 19K of Larson’s last book and the 37.7K of Scott’s first.