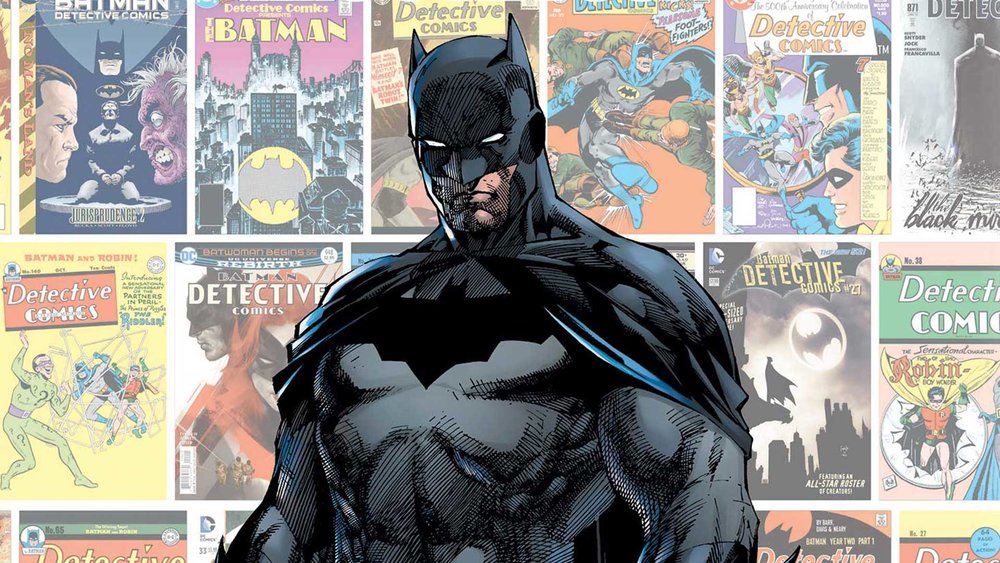 How Do Delays Affect Limited Series Sales? I’ll get to that later. For now, let’s look at the clickbaity data I uncovered while researching this.

There have been many different limited series over the years that TBU has covered. To get a good mix of data, some of the limited series titles are from after Rebirth while others are series that were popular in general, many of which came from this Wikipedia page. Since there were so many, I picked out ones that seemed to be directly about Batman. I also pulled from some suggestions from our Discord, where a lot of Tom King’s other non-Batman stories were requested. Here’s the quick and juicy stuff.

Top 10 Best Selling Series Based On Average Number Of Sales

*Numbers not final because series have not been completely released.

The four standout issues are the two Frank Miller books (#3 and #4) and the two Scott Snyder books (#7 and #8) which also are on the Bottom 10 Worst Change in Sales List (see below). *Numbers not final because series have not been completely released.
**Tom King Non-Batman book, so an 11th book has been added to compensate

Bottom 10 Worst Selling Series Based On Average Number Of Sales **Tom King Non-Batman book, so an 11th book has been added to compensate

The three standouts for this one are Batman: The Dark Prince Charming, Batman: Tenses, and Batman: Orphans because, even though they had a small readership, they were loyal and hardly went down, though that also maybe because they were only a two-issue series. **Tom King Non-Batman book, so an 11th book has been added to compensate

Ironically, Dark Knight III was third in both the top average sales and bottom of most loss in sales.

But now for the main event: How Do Delays Affect Limited Series Sales? Well, they don’t really.

Below are some charts I made for 13-14 issue, 12 issue, and 8-9 issue stories. I marked any issues that were late with how many months late they were, and compared to same issue numbers of other runs. This revealed that there appear to be no statistically significant changes. There are many reasons that issues can go up and down in sales. High selling authors could sell really well at first and then disappoint readers and drop. A series could be highly advertised and then disappoint readers, dropping sales. A series could gain a following as it goes and picks up new readers. Sometimes delays may have an effect like All-Star Batman & Robin dropped significantly for issue #5 because it was twelve months late. Of course, we have no data for the last two issues as they are not released yet; fourteen years later.

Other longer series continued to show no interesting deviations that appeared to come from release delays. I continued adding a distracting amount of six-issue runs on graphs and noted there were very few late issues that stood out.  Most of the sales fluctuations seemed to follow a standard trend.  I added a few here for you to see. I show The Brave and the Bold: Batman and Wonder Woman as my standard metric as most other six-issue arcs followed the same trend and percent changes that all the others did. I compared that to some interesting outliers. However, as you see, almost none of those outliers aren’t due to delays. Widening Gyre saw a decent dip in sales after its second two-month delay, but even finishing four months late, it didn’t see much of a change in readership. The last issue of Snyder’s Dark Nights: Metal actually went up, despite its consistent two-month delay for the second half of the series. What can we take away from this truly unremarkable data I spent way too long compiling? Limited series tend to follow a standard trend, regardless of delays. In fact, despite the twelve and seven-month delays of All Star Batman and Robin, it also followed similar sales trends, though I don’t know how the last two issues would do now that they are fourteen years late (or if they will ever actually release).

I think that the merit of the series may have more to do with its sales. How hooked readers get and how much they want to read the next issue. Or how valuable they believe it will be and so they keep buying to sell the complete set on eBay. Whatever the reasons, they are most likely significantly more complex than mere delays.