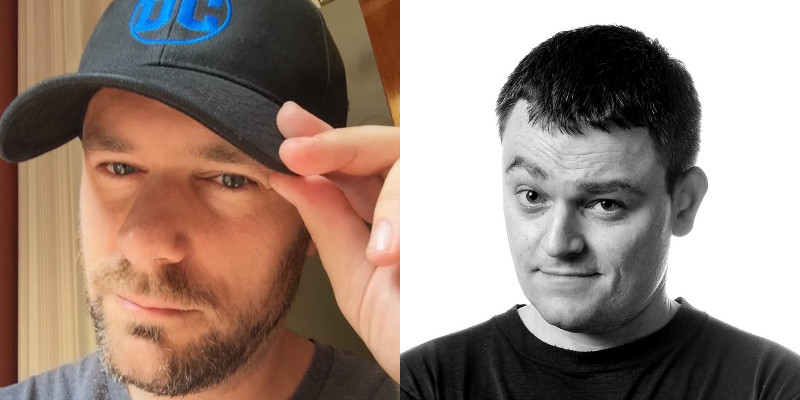 Scott Snyder wrote the mainstream Batman title for fifty issues in the New 52 and now Tom King is currently writing the latest volume of Batman and is at this point forty issues deep in his hopeful one hundred issue run. I think it’s safe to compare the two despite King being on the series for an overall less amount of time. We obviously saw what Scott Snyder did with Batman in the New 52 and now we are seeing what Tom King is doing to Batman now. Both have changed Batman forever.

During his run on Batman, Scott Snyder made Batman godlike. He was never to die even though he kind of did in Endgame but he was nevertheless invincible. Batman couldn’t be stopped. Batman then felt like a character you couldn’t relate to but with Tom King’s Batman, he has become more grounded. With Tom King, he has made Batman more realistic. I think that Tom King has created a new Batman where he is more gritty but also at the same time hopeful with the addition of his relationship with Catwoman. He now interacts with the Bat-Family more and has better connections with his friends and family. In the New 52, Batman never really included other people in his Batman crusade but now King has changed that with not only adding more of the Bat-Family in the series but also adding Duke Thomas as his “sidekick.” Despite all of that, I think what made Scott Snyder’s run better was a focus on including Gordon and Alfred which were featured a lot in his run, while in King’s run they are mostly absent.

This topic is a big part of the discussion between the two writer’s work but it depends on the reader and what kind of story they want from Batman. With Scott Snyder, every arc was a big epic story. The arcs were a bit more complex and at times could be a bit confusing. That can be cool but also can be a bad thing. When you have big epic arcs like Court of the Owls and Endgame among other things, you don’t have much time for character moments. It is here that we see the major differences between King and Snyder. Scott Snyder has obviously delivered awesome epic stories that would change Batman forever. King, on the other hand, has some epic arcs like “I Am Bane” and “War of Jokes and Riddles” but you also have two to four issue arcs focused on having character moments.

One of the many great things about Tom King is that he has used a lot of villains in his run so far and we have yet to explore more. Tom King also made people recognize lesser known villains like Kite Man. He really made The Batman Universe bigger with using many more villains in his run. With Scott Snyder, he didn’t use as many villains as King but he did spend more time with his villains and really expanded them more. He really used the villains for his epic arcs but also didn’t just waste them. In King’s run he might introduce a lesser known villain but sometimes they essentially just become a background character.

So in the debate between the two styles, who do you think has done a better job. There are a lot of things to consider, but which writer have you enjoyed more of? Who do you choose? Let us know in the comments below.