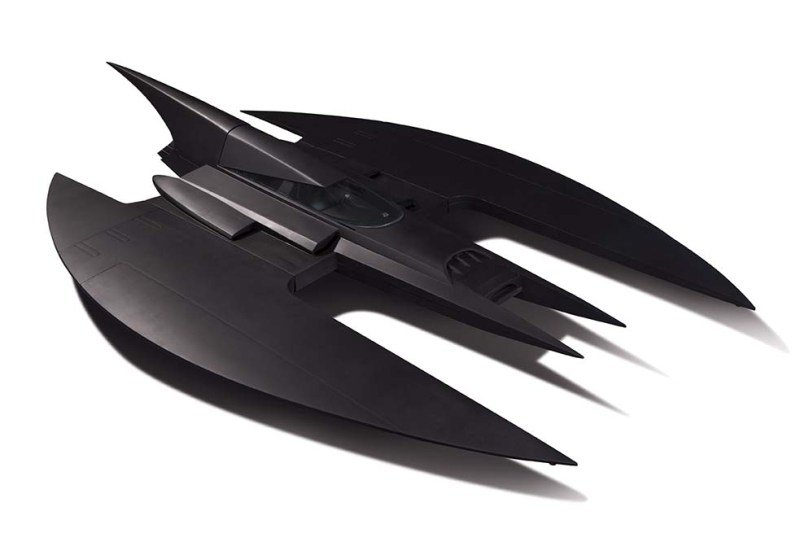 A new LEGO set has been revealed via The Brick Fan featuring Batman. This set is part of the Juniors line and is set to release this summer. LEGO Juniors DC Batman & Superman vs Lex Luthor #10724 features Batman, Superman and Lex Luthor along with a new batmobile. La-La Land Records has released a limited edition soundtrack for Batman: Mystery of Batwoman. This edition is limited to only 2000 copies and a limited number of them come autographed by the composer Lolita Ritmanis. You can order your copy for $19.98 here. Mattel now has available the Batman v Superman dolls as part of the Barbie Collection. Each doll is available for $44.99 directly from Mattel through MattyCollector.com. And speaking of Mattel, at WonderCon last weekend, the first reveals of the Suicide Squad figures were shown off. The line is expected to eight figures with two versions of Joker. Six of the eight were shown off and one of the ones not revealed is bound to be Harley Quinn. Images via Collider.

Also at WonderCon, Funko revealed their Suicide Squad POP figures that will release later this year. Images via Collider.

DC Collectibles released their items that will release in October. This includes the Batman: The Animated Series Batwing, the first wave of Harley Quinn action figures and more. Details and prices can be found below.

Lionel Trains has revealed a promotion for Batman v Superman in which you vote for your favorite Batman or Superman boxcar. Both boxcars are available for pre-order for $84.99 each. Prime 1 has teased two new statues over on their Instagram. The firs one being a Batman: Arkham Knight 1/3rd Scale Two Face Statue and the other a Batman v Superman Armored Batman. The guys over at Toyark have discovered a couple of variants for Mattel’s DC Comics Multiverse Batman v Superman line. There is an unmasked Batman and a heat vision Superman. Both are said to be exclusive for Toys ‘r Us. And finally, Funko has revealed from their Pop! Home line DC ceramic coffee mugs. The group includes Batman and Robin and is set to release in August.

If there was ever a doubt that there is not enough TBU merchandise, then this article series should change your mind. See you next week and remember to keep saving!