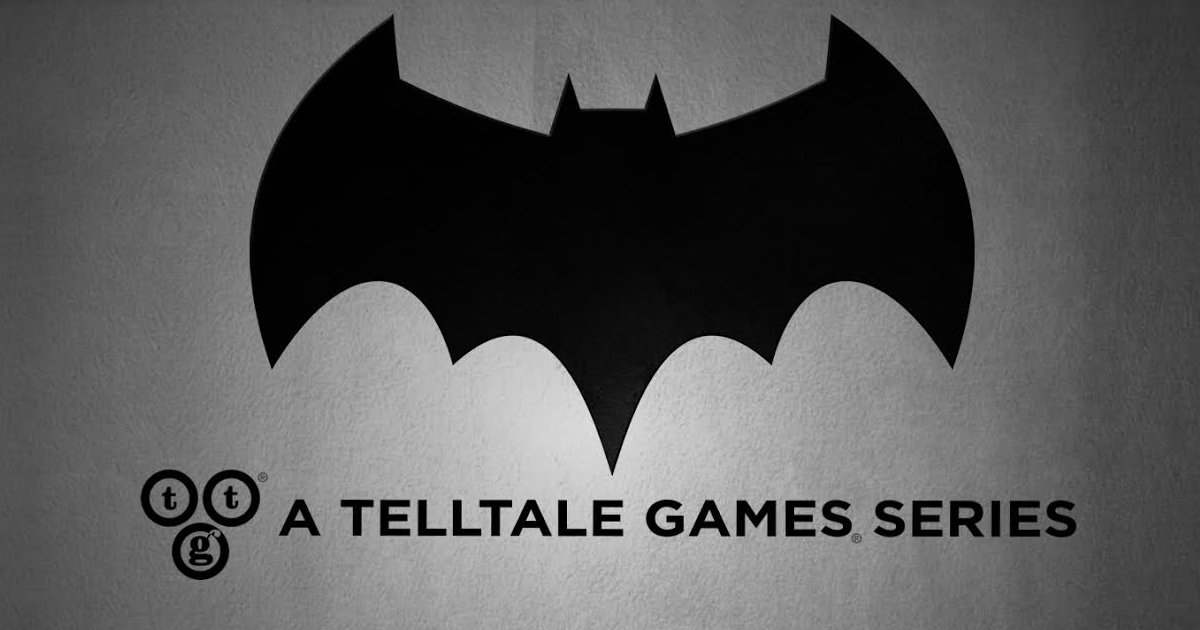 The first details for the latest Batman game have been revealed. As previously announced back in December, Telltale Games will be releasing a Batman style game. During a panel at South by Southwest, Telltale announced that the game is set to launch this summer.

The game will take place in a modern day style Gotham City but will not be specifically tied to any past incarnation of Batman in comics, film, television or games. What this means is that they will create their own unique stories for the series rather than adapting a previous story. Players will be able to make choices as Bruce Wayne during the daytime and then as Batman at night. Choices made by both sides of Batman’s personality will affect the outcome of the game.

The company released the following official description of the game:

Each night, Bruce Wayne chooses to change Gotham for the better. The team wants to explore what the consequences are of the player’s actions when decisions made as Bruce have a critical impact on his nightly crusade as Batman, and vice versa. Certain key situations will give the player the decision to approach a scene as Bruce or Batman with consequences for both sides.

Initially the game will not include characters such as Robin or Nightwing, but will include secondary supporting characters with James Gordon, Renee Montoya, Vicki Vale and Alfred. They are not letting any information about potential villains be revealed at this time.

The game is set to debut this summer with a M or mature rating.