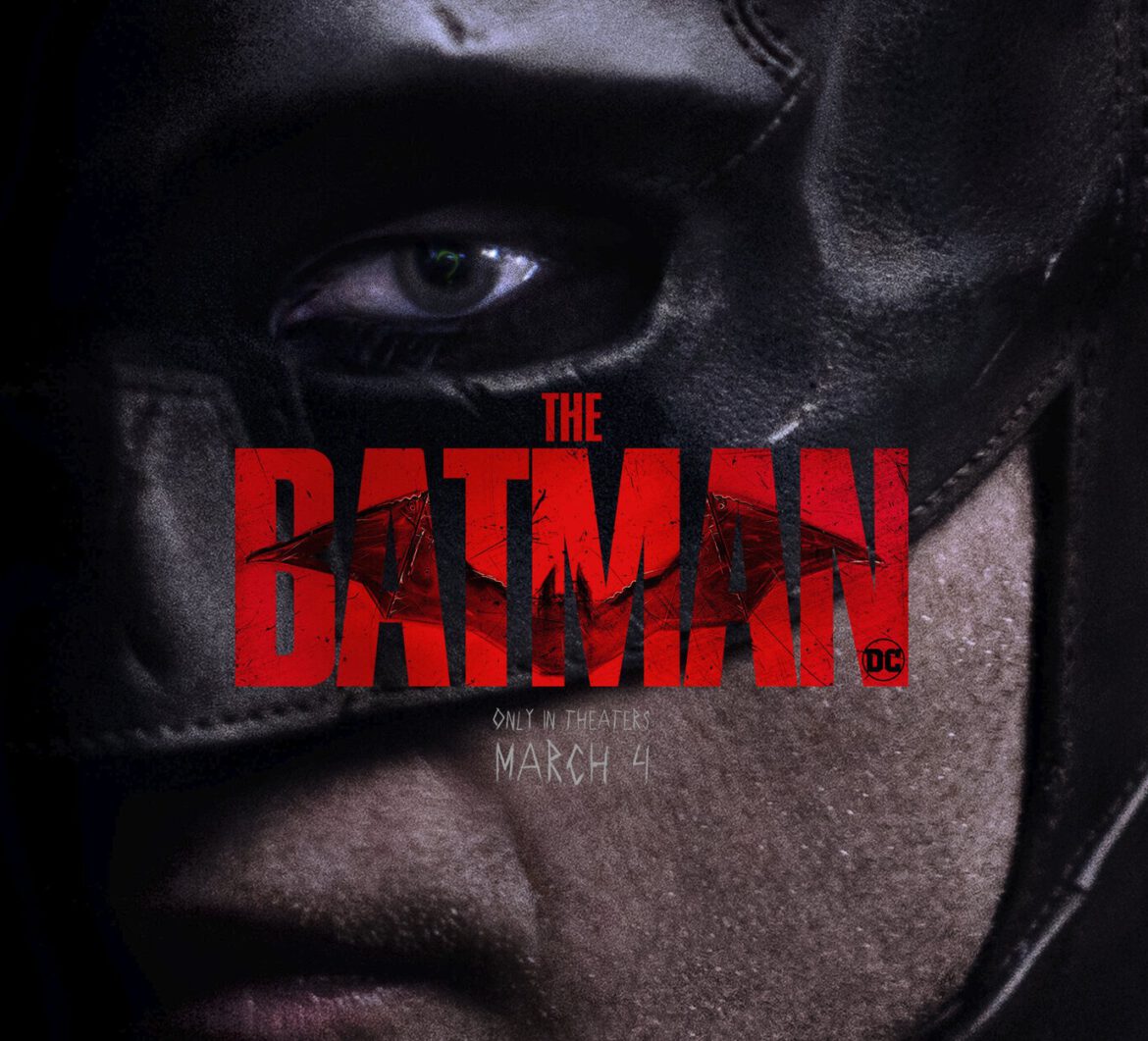 It’s been a busy time for those of us following along with the latest information released for The Batman. As fans inch closer to the release of the film, the promotional and marketing trains are going to be at full steam ahead. So rather than posting a new article every time a piece of information is released, we will plan on releasing a weekly roundup with all of the major highlights. This week we hear the new theme for The Batman, see a couple of new posters and more. Beware that spoilers are possible, so read at your own risk.

The next bit of information was the runtime of the film. A lot of focus was put on the reveal by the media as the film will clock in just under three hours long. With eight minutes of credits, the film will be two hours and fifty-five minutes. That makes it the second-longest theatrically released superhero film ever, behind Avengers: Endgame (which ran for an additional six minutes). The long runtime is unlikely to sway fans looking to see the film, but they may need to balance the refreshments during the film if they don’t want to miss any part.

The next reveal was pretty big. Warner Bros., along with WaterTower Music, released the new theme for The Batman. The score for the film was created by Michael Giacchino, who is a personal friend of Matt Reeves. Giacchino has worked on a number of large-scale films, but Bat-Fans are just getting introduced to his work within the DC Universe. Certain aspects of the theme have been heard in the trailers released, but now it can be listened to in its entirety. Giacchino has stated that he created the theme before seeing any footage from the film at all.

The final bit of news comes in the form of a clip. This was released directly through Warner Bros., however, it has never been taken down at their request either. So it is likely that this clip was intended for the promotional circuit and just released earlier than planned. The scene featured is a scene that is found in various parts during the trailers. It is a funeral that Bruce Wayne is attending. Keep in mind that this is a full scene from the film, so watching is giving away more elements than the trailers.

That wraps up all of the new information for the film this week. With the theme for The Batman releasing this week, what can next week bring? More posters? Another clip? Time will tell, but the anticipation is building.