Rumor Mill: Miller and Snyder to Co-Write Sequel to “The Dark Knight Returns” 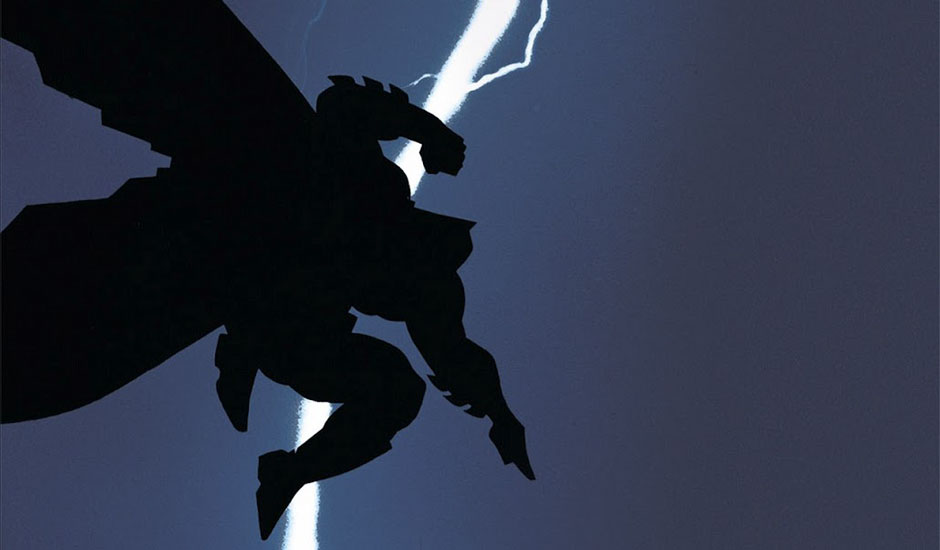 Bleeding Cool has reported that a sequel to “The Dark Knight Returns,” one of comics’ most influential superhero stories, is in early stages of discussion at DC Comics, and that original “Dark Knight” writer/artist Frank Miller plans to co-write the story with current “Batman” writer Scott Snyder. After speaking with a source close to the situation, CBR News can confirm that such a project is indeed being discussed in early stages. DC Comics did not respond to an inquiry by press time.

According to Bleeding Cool’s report, the story will focus on an older Carrie Kelley — the female Robin of the “Dark Knight Returns” timeline — in a similar position to Bruce Wayne in “Dark Knight Returns,” choosing her successor. Bleeding Cool states that Miller will not illustrate the series, and it may by drawn by multiple artists, with Greg Capullo, Andy Kubert, Jim Lee, Sean Murphy and Marc Silvestri all listed as possibilities.

If this project comes to fruition, it would be the second sequel to the seminal 1986 miniseries. The first follow-up, “The Dark Knight Strikes Again,” was released in three issues in 2001 and 2002. Both were written and drawn by Miller, with colors by Lynn Varley.